With a classical, decadent theme, we set about creating an animation which showcases this luxurious new gift set range from Molton Brown.

In a dark, brooding nightclub setting, hundreds of gift boxes are on the dancefloor. Suddenly they move aside as three bodywash bottles take centre stage and pull off some funky dance moves. Copper balls roll between the boxes, zipping in and out. And then boom…they collide, exploding into golden confetti, with the whole range thrown into the air of the nightclub in dramatic ultra slow motion.

As they are lifted into the air, we then cut to close up shots, seeing different gift boxes and body washes floating past, as if in zero gravity. This shows off the beautiful detailing on the boxes and the shimmering glitter in the bottles. The highly detailed branded texture on each box is seen close up as it floats past.

The boxes and bottles had to be modelled and textured from scratch before they could be animated. Details including foil, labels, debossing, embossing, and bodywash liquid had to be meticulously created. The end result is a perfectly paced animation.

This and other videos we have produced for Molton Brown are perfect examples of what can be achieved with CGI animation, versus attempting to film anything similar. The versatility offered in the 3D animation process means that impossible camera moves and special effects can be created and modified many times over until exactly the right look is achieved. 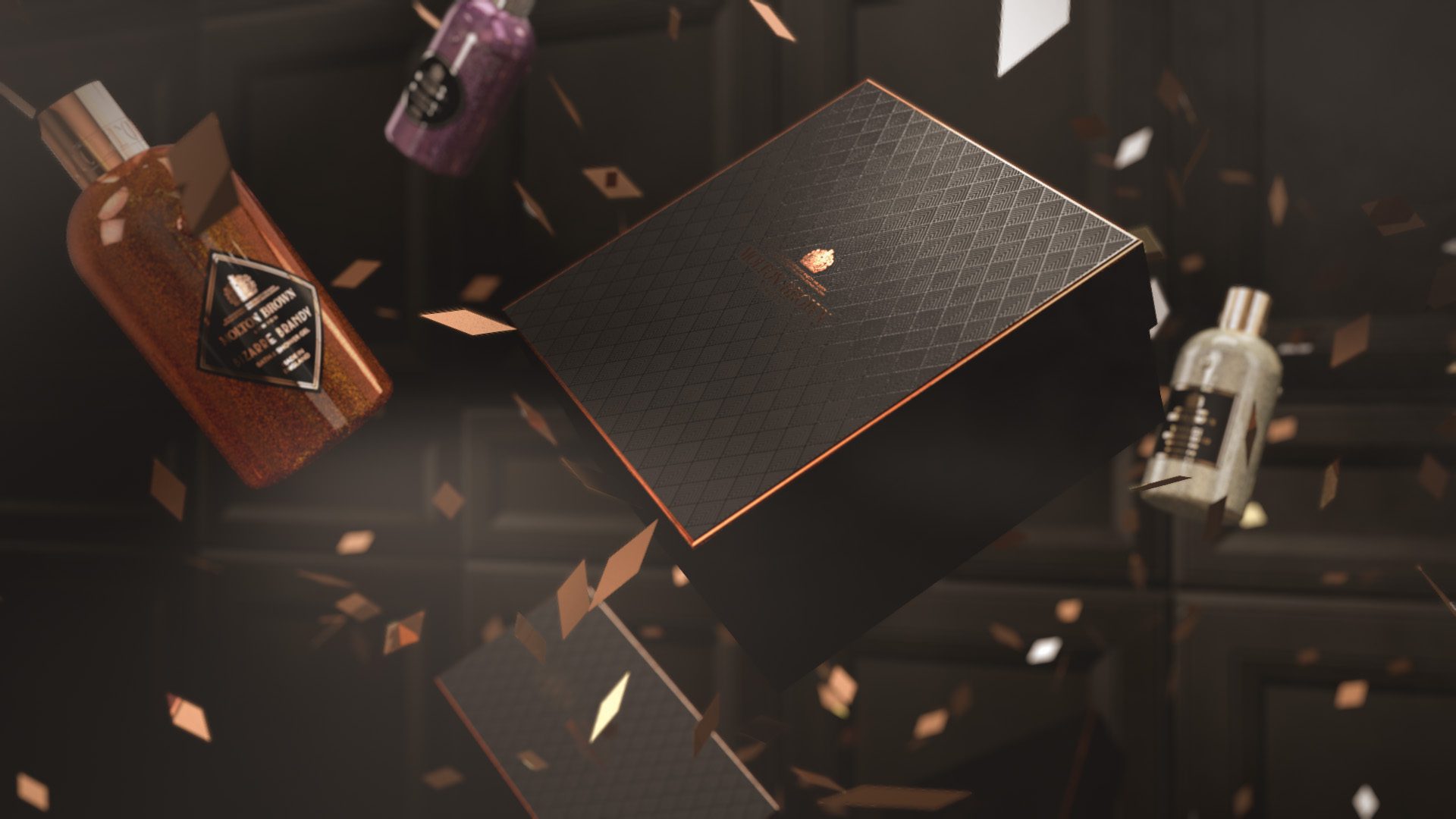 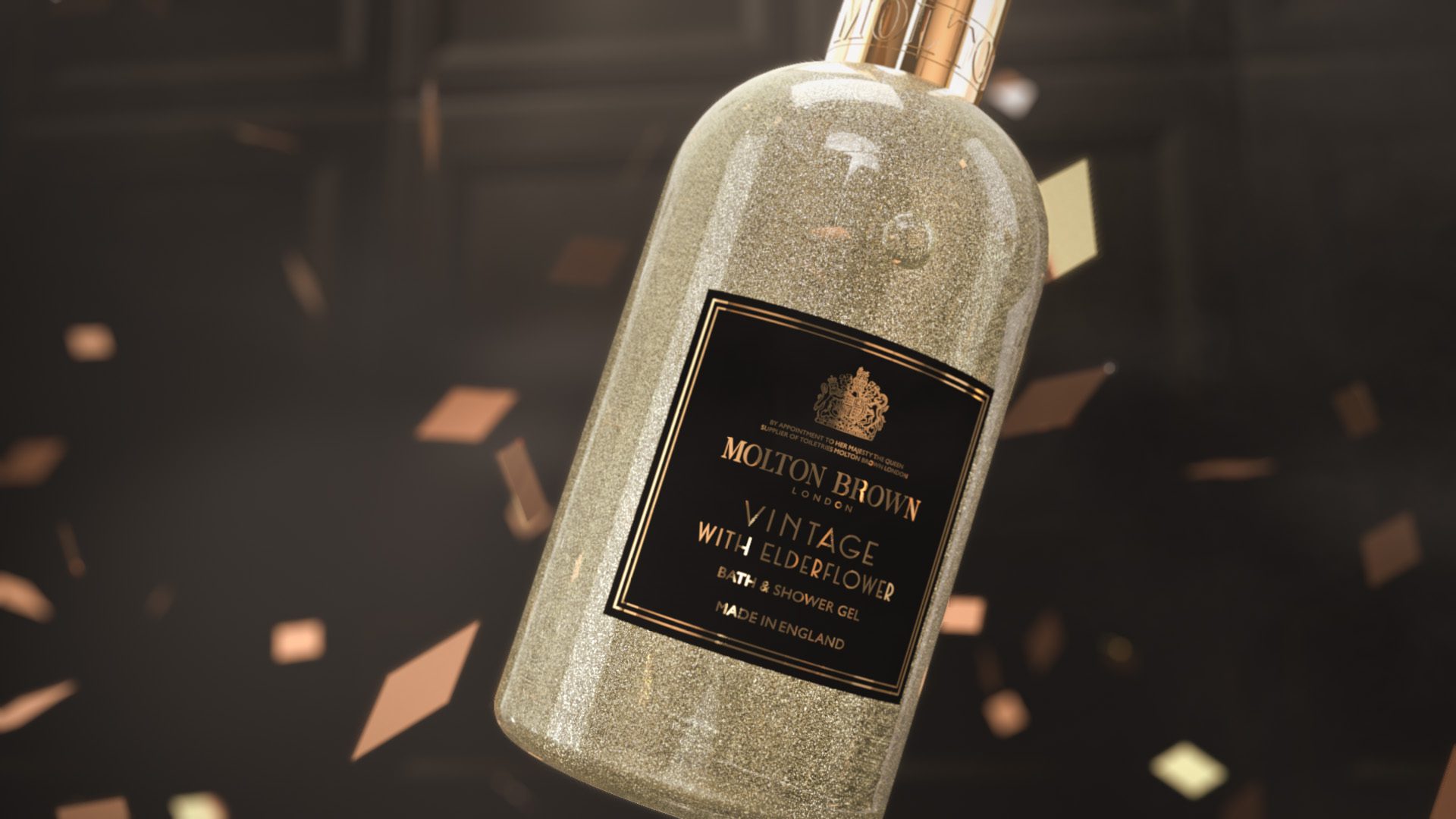 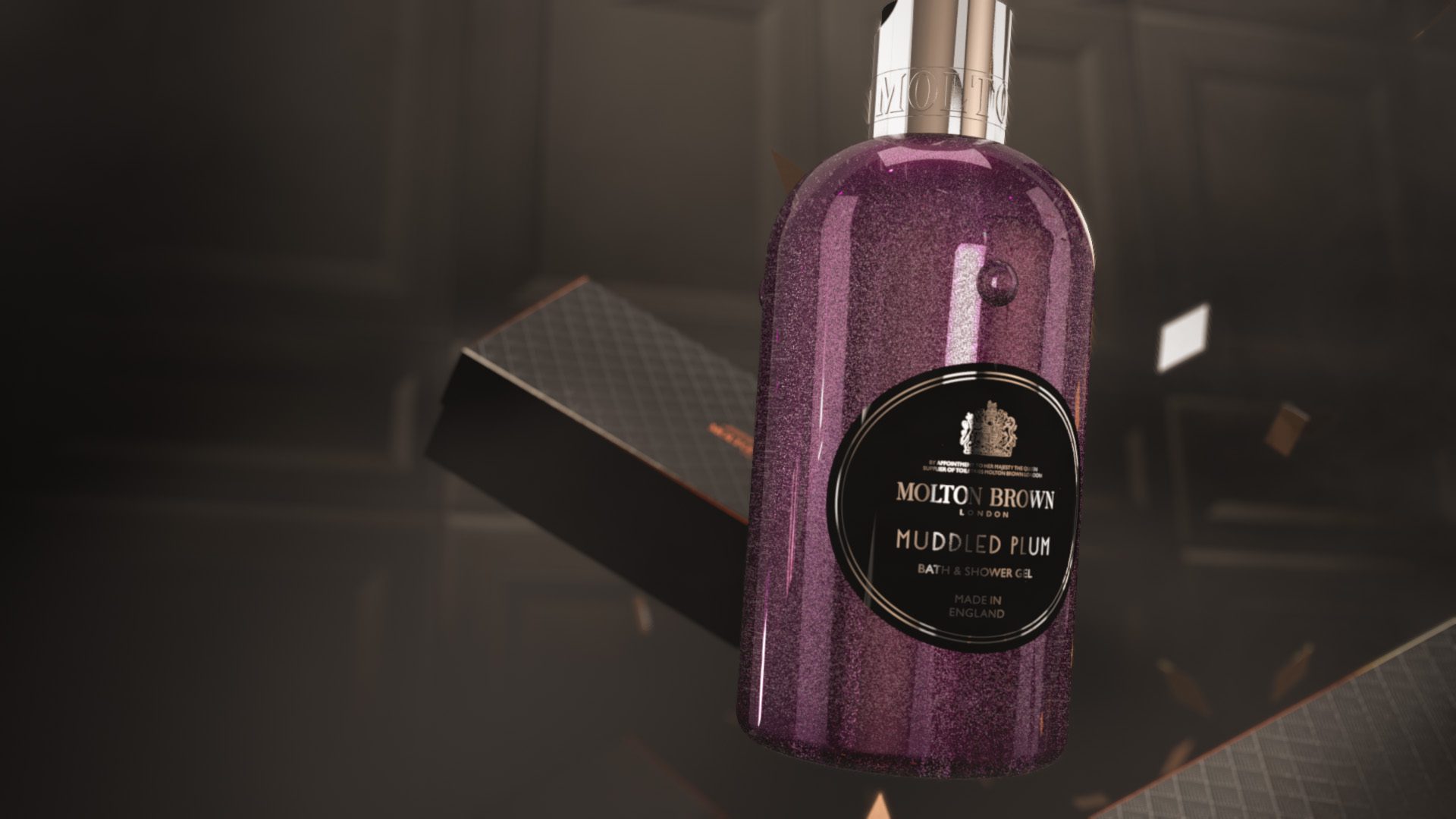 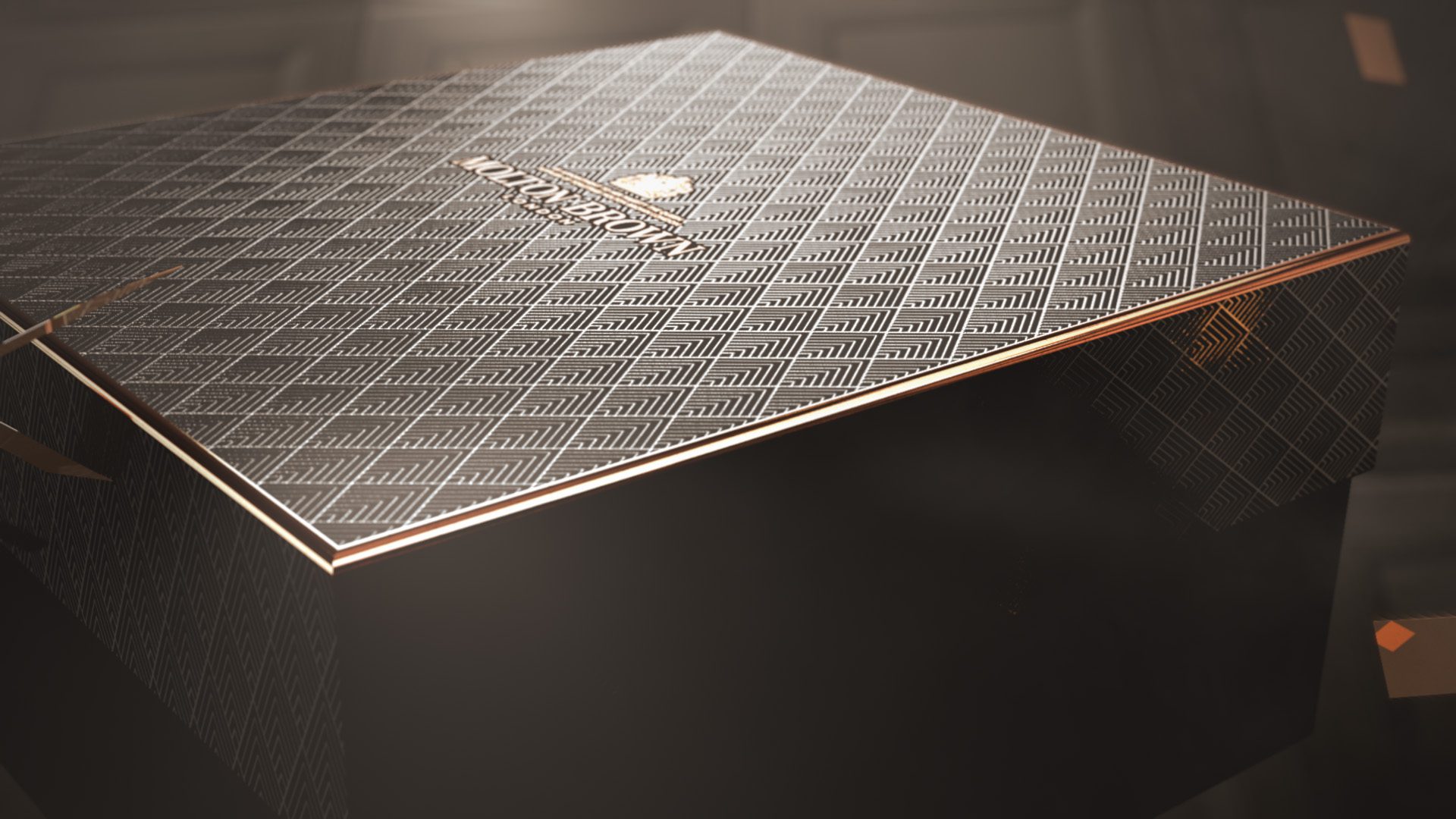 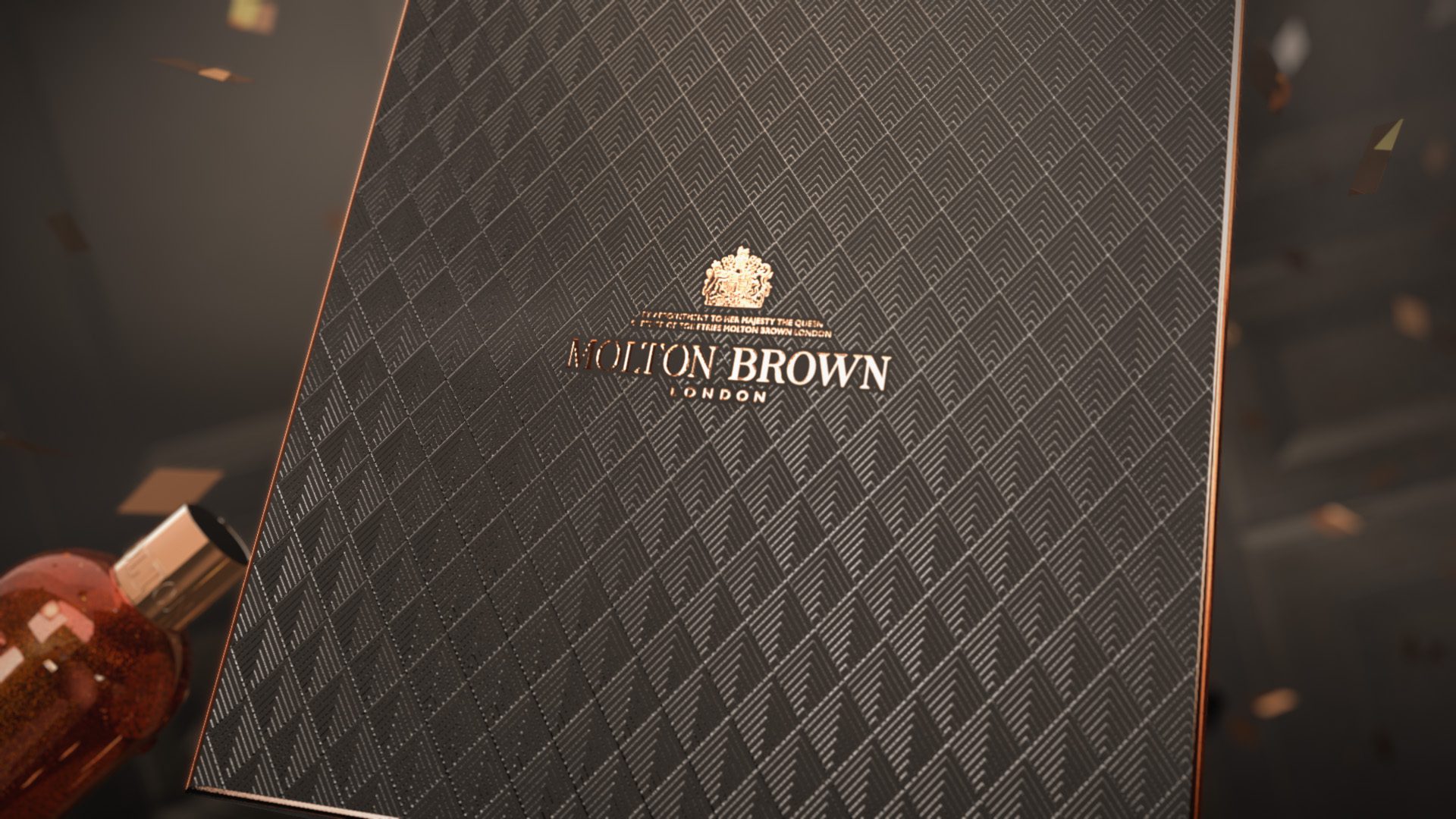 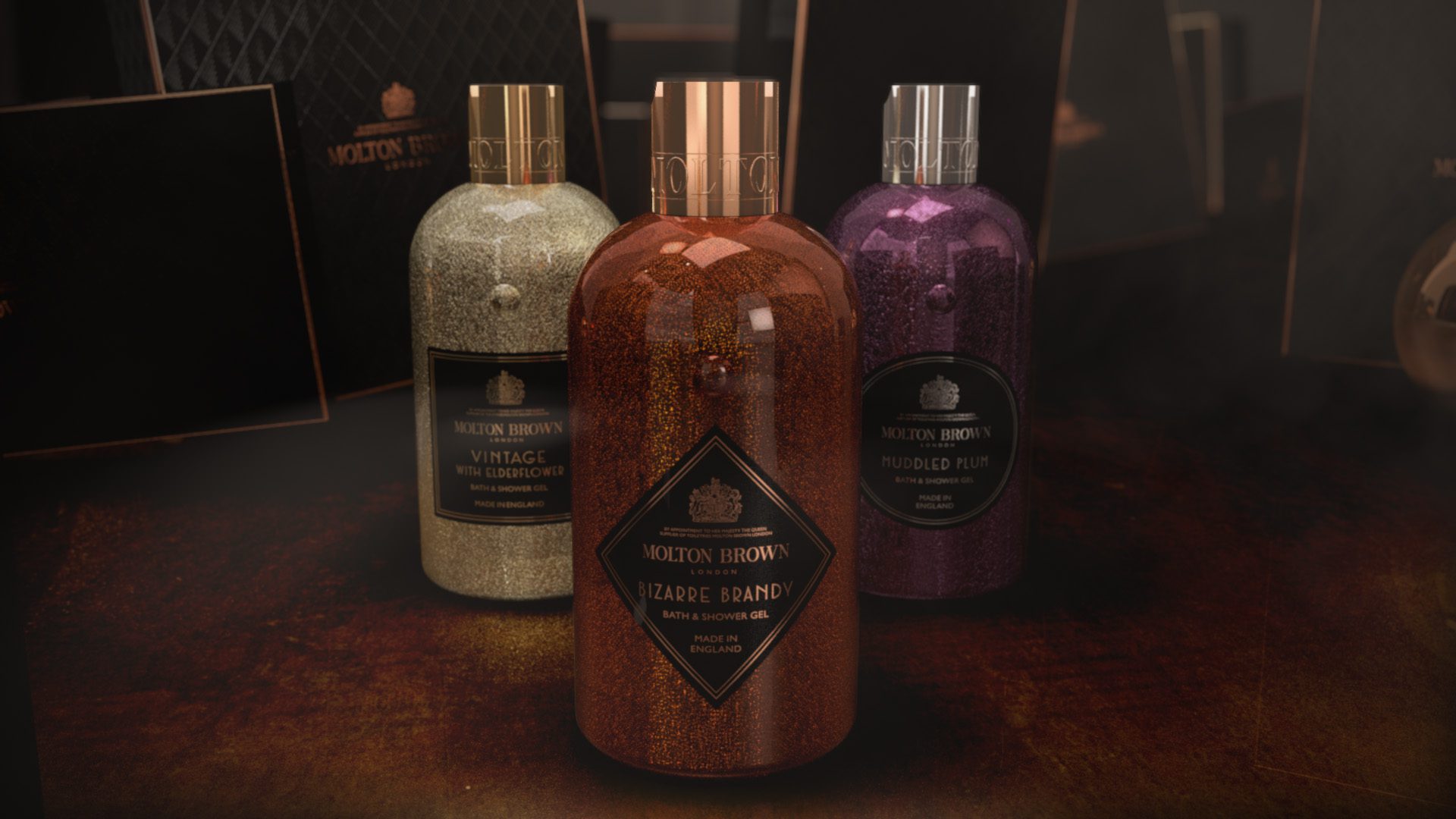 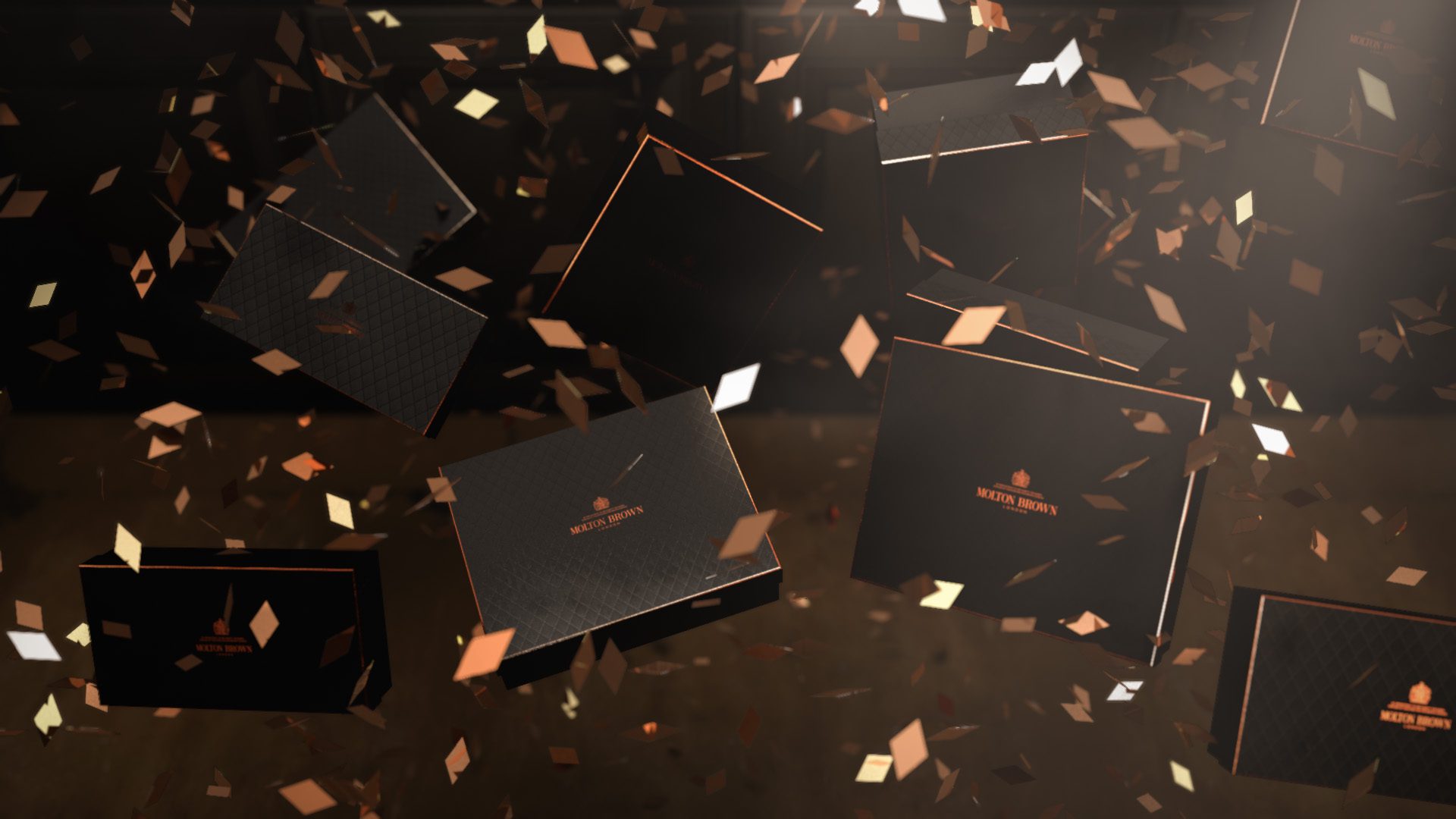 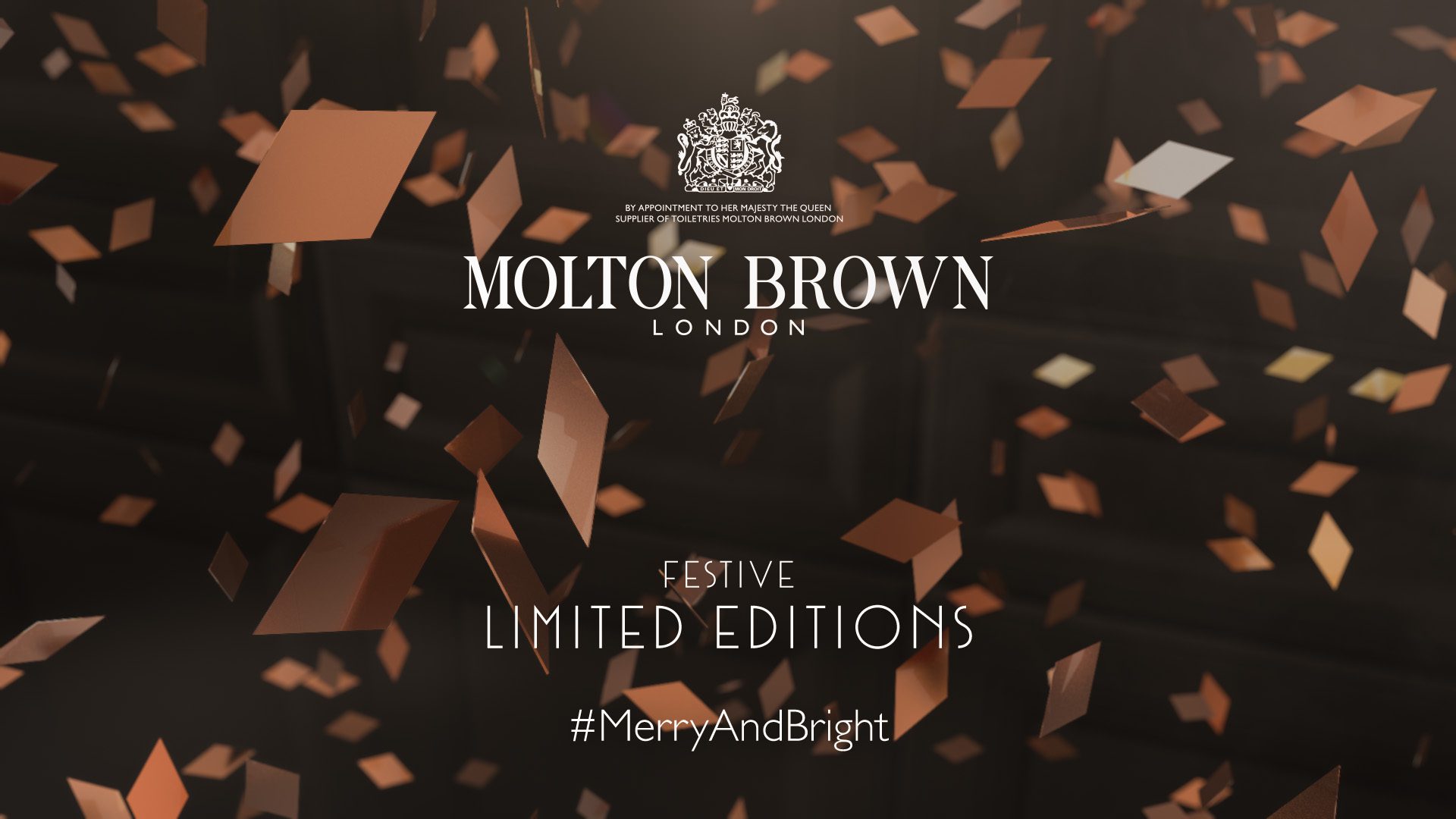 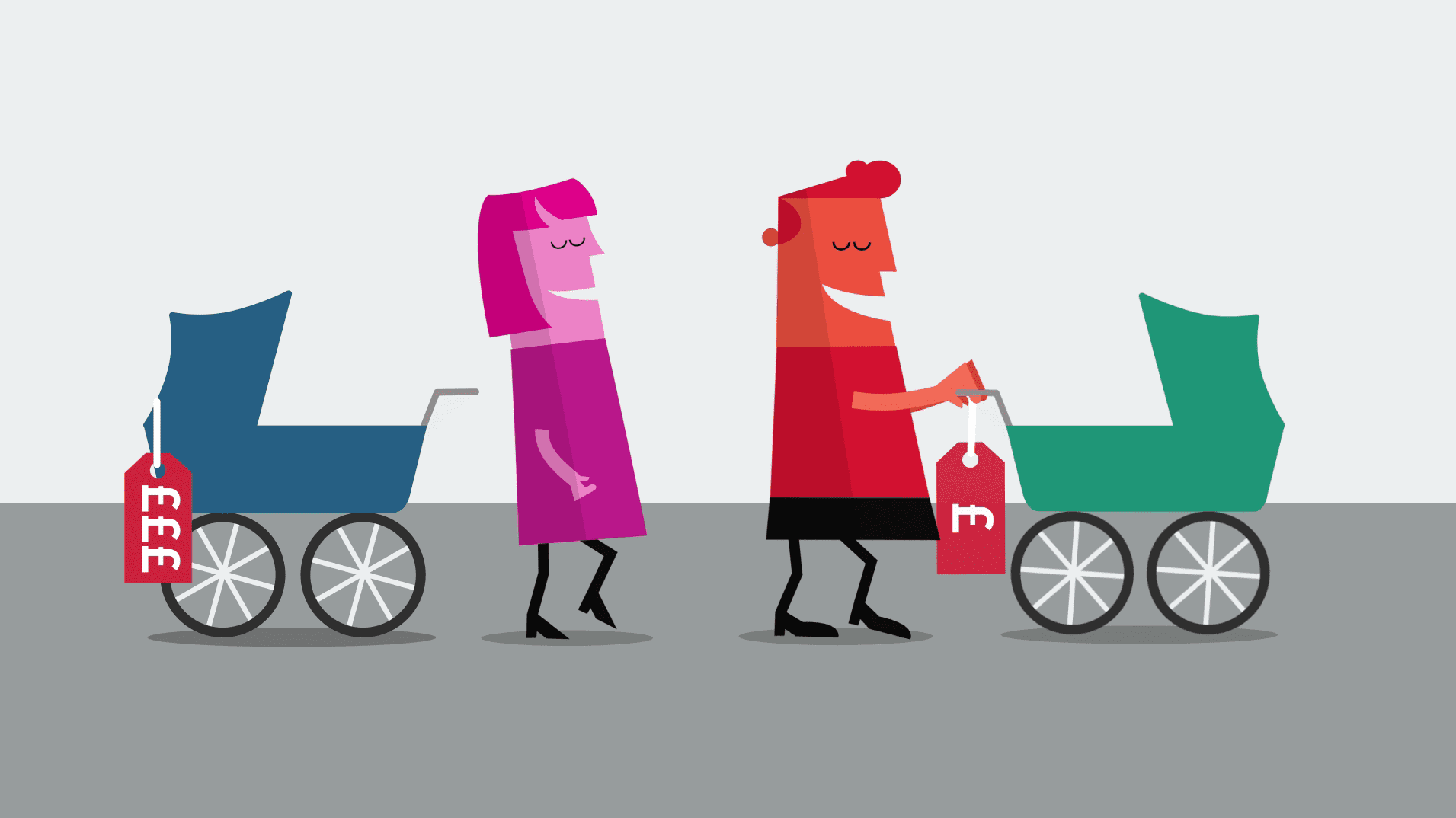 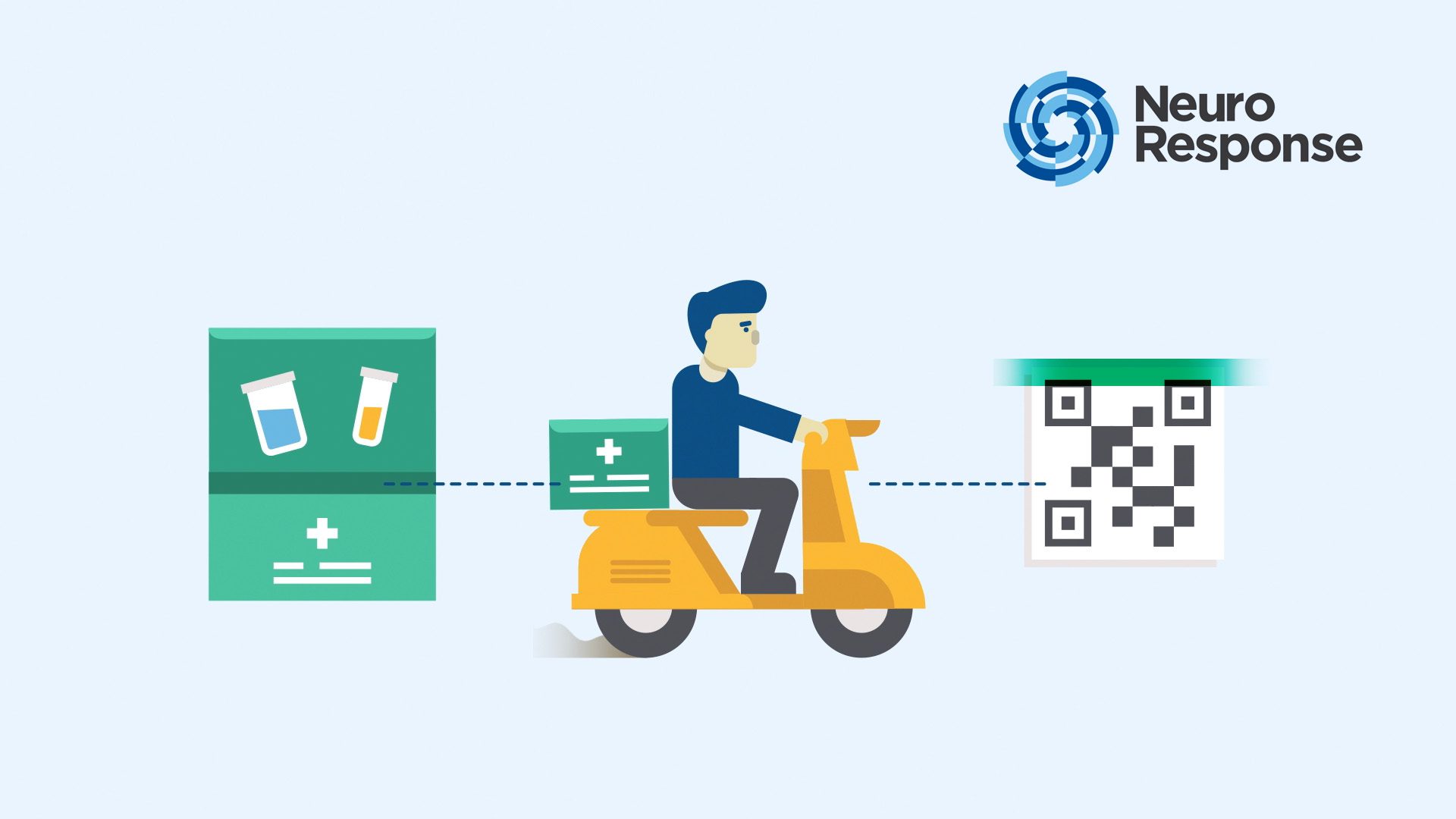 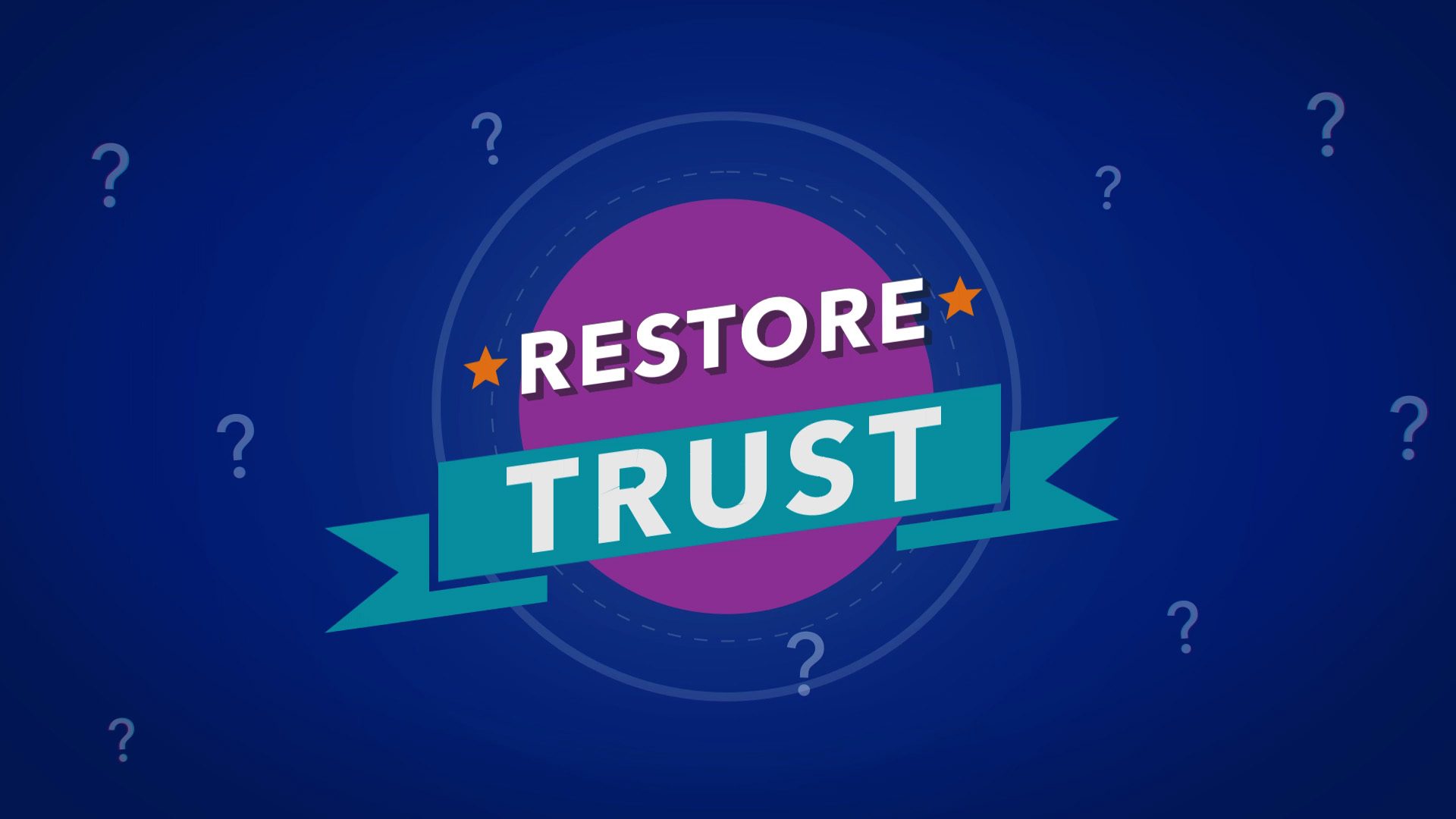 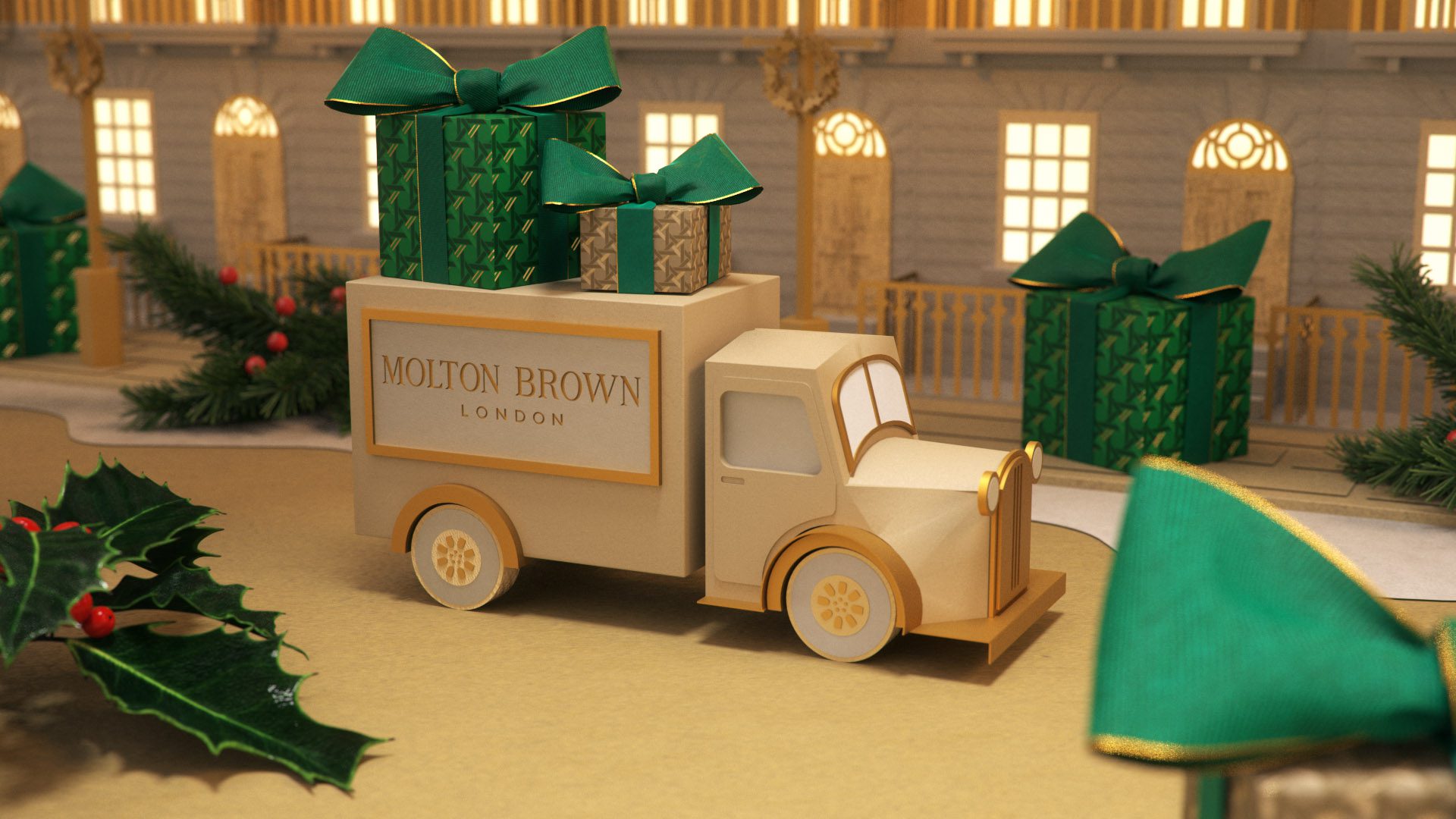