To design and animate a motion graphics explainer video which gives a brief overview of the planet Mars.

As part of the BBC’s new Knowledge & Learning website, we were tasked with producing an animated explainer video which tells the story of Mars from the perspective of someone with limited initial knowledge of the red planet. Charting the history of the human fascination with Mars using an informative and educational tone, we designed a slick documentary graphical style, using animated CG planets, infographics and representations of the Mars surface as seen by the Curiosity rover. 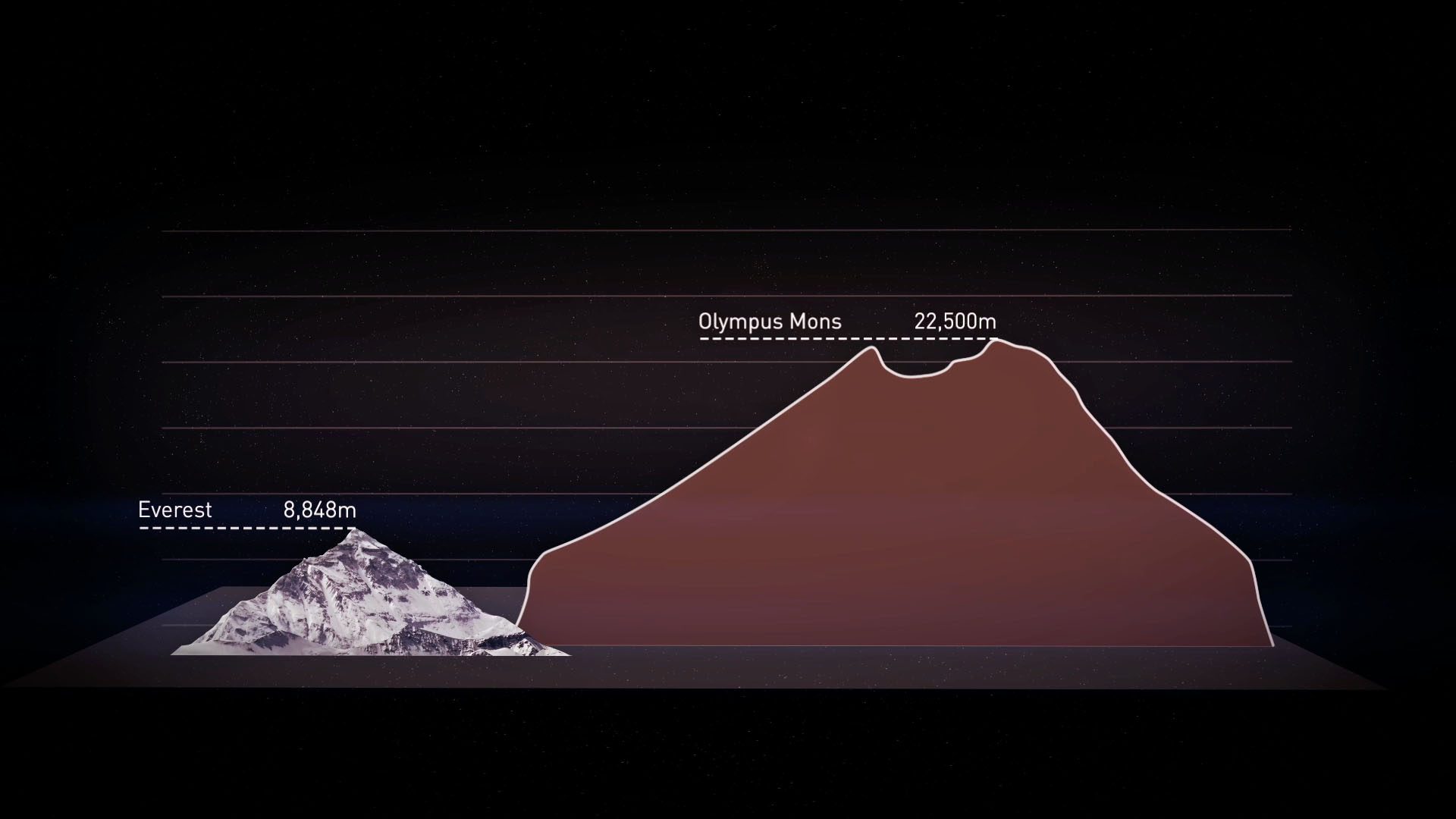 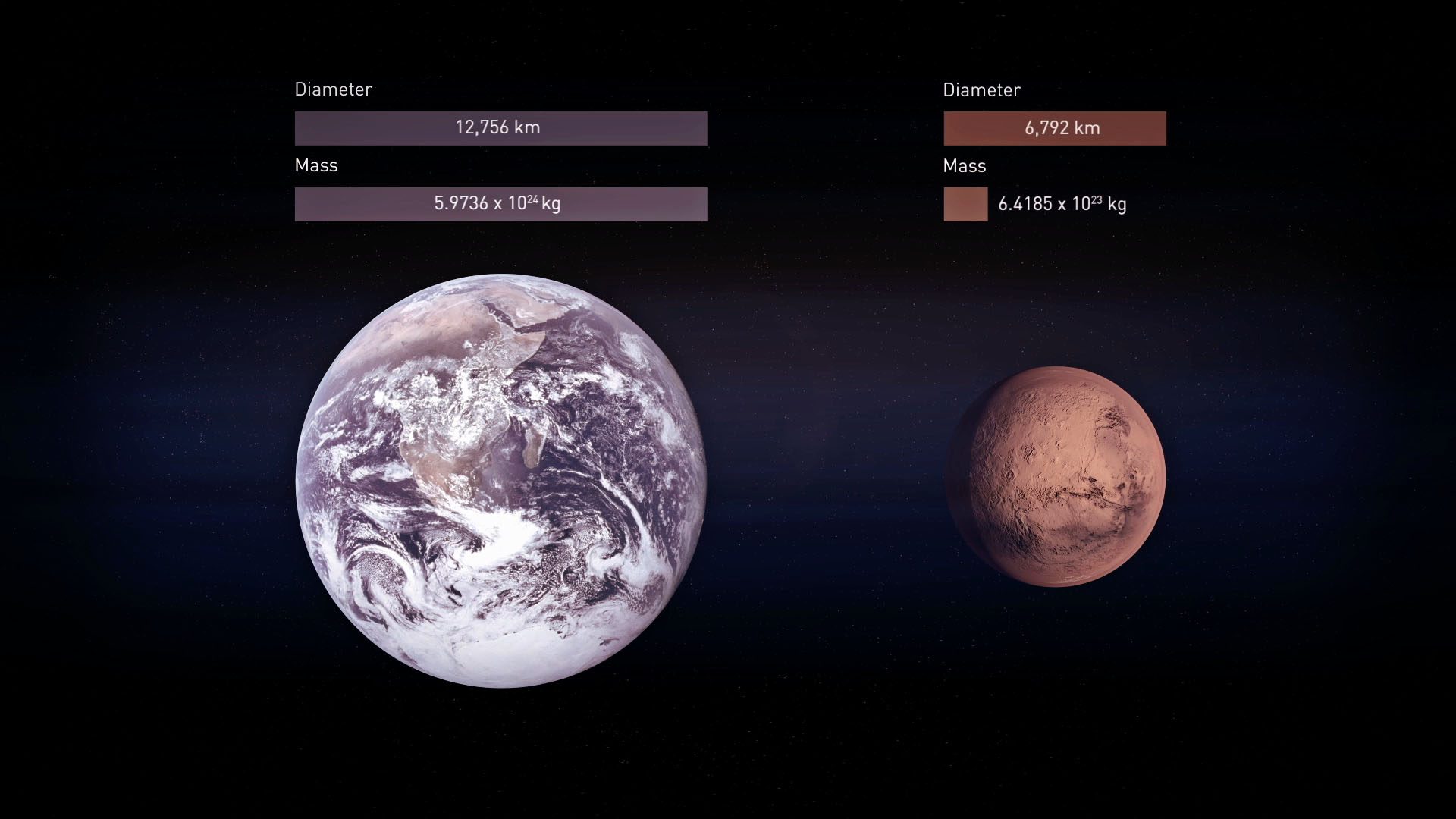 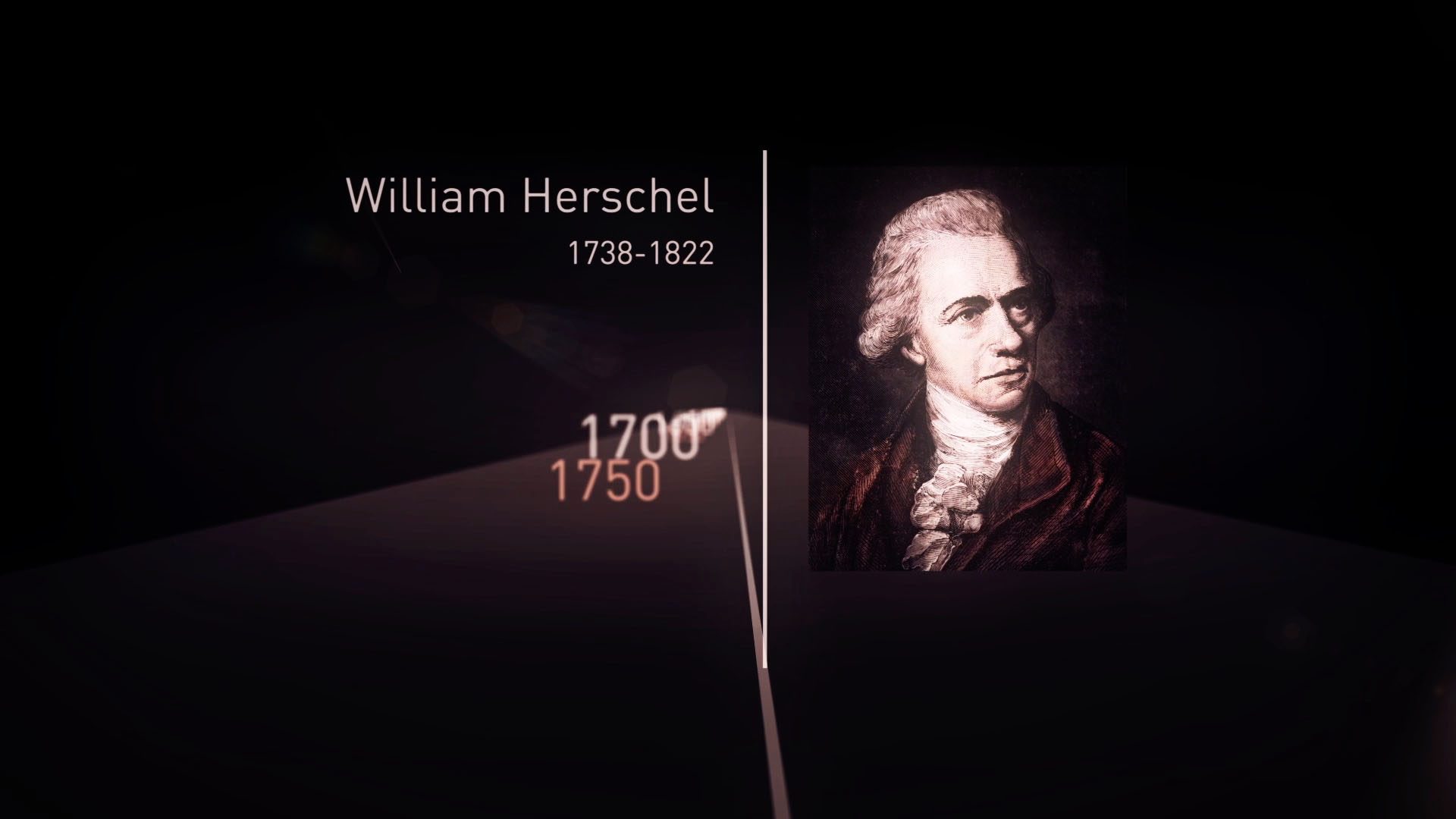 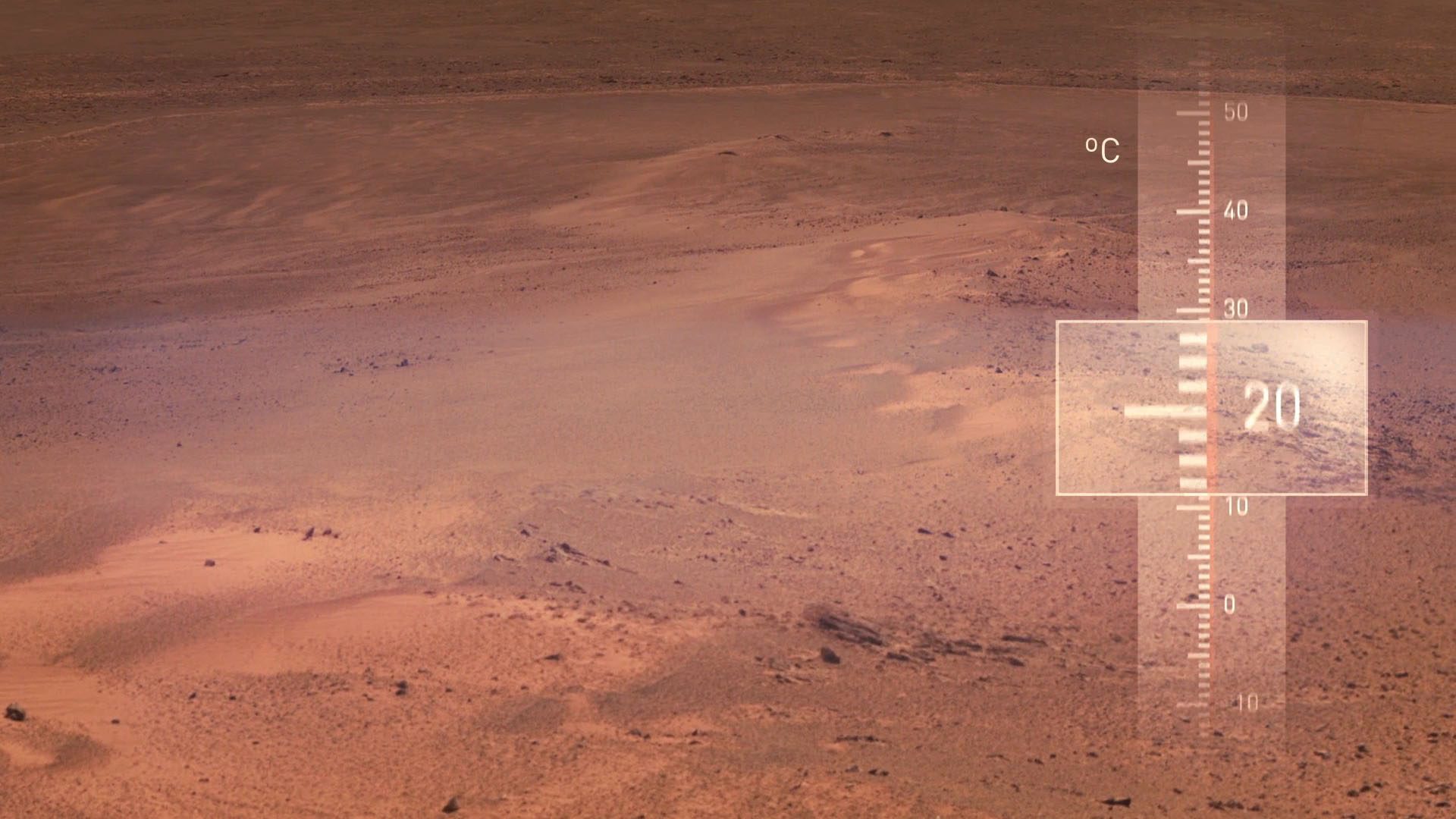 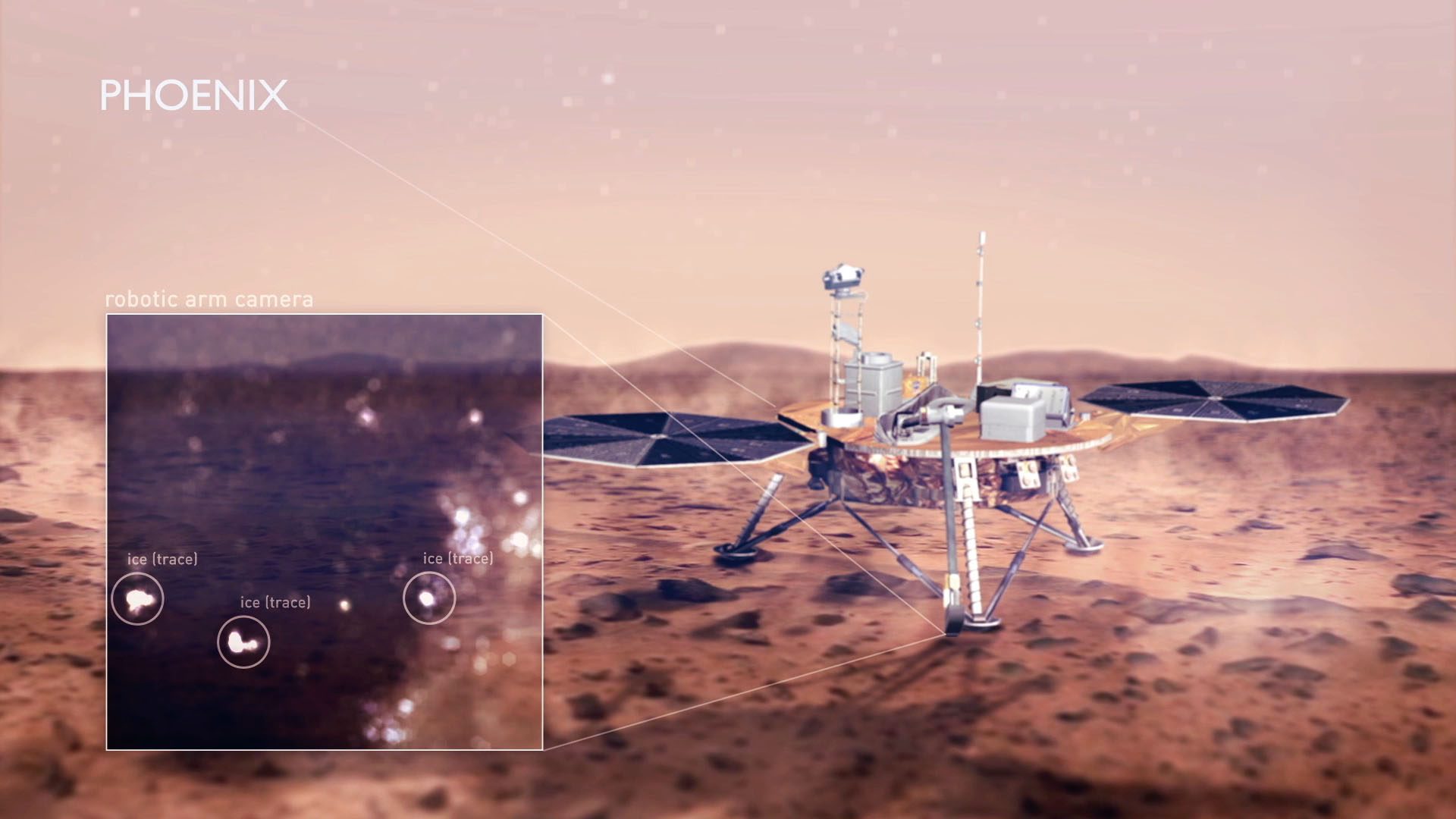 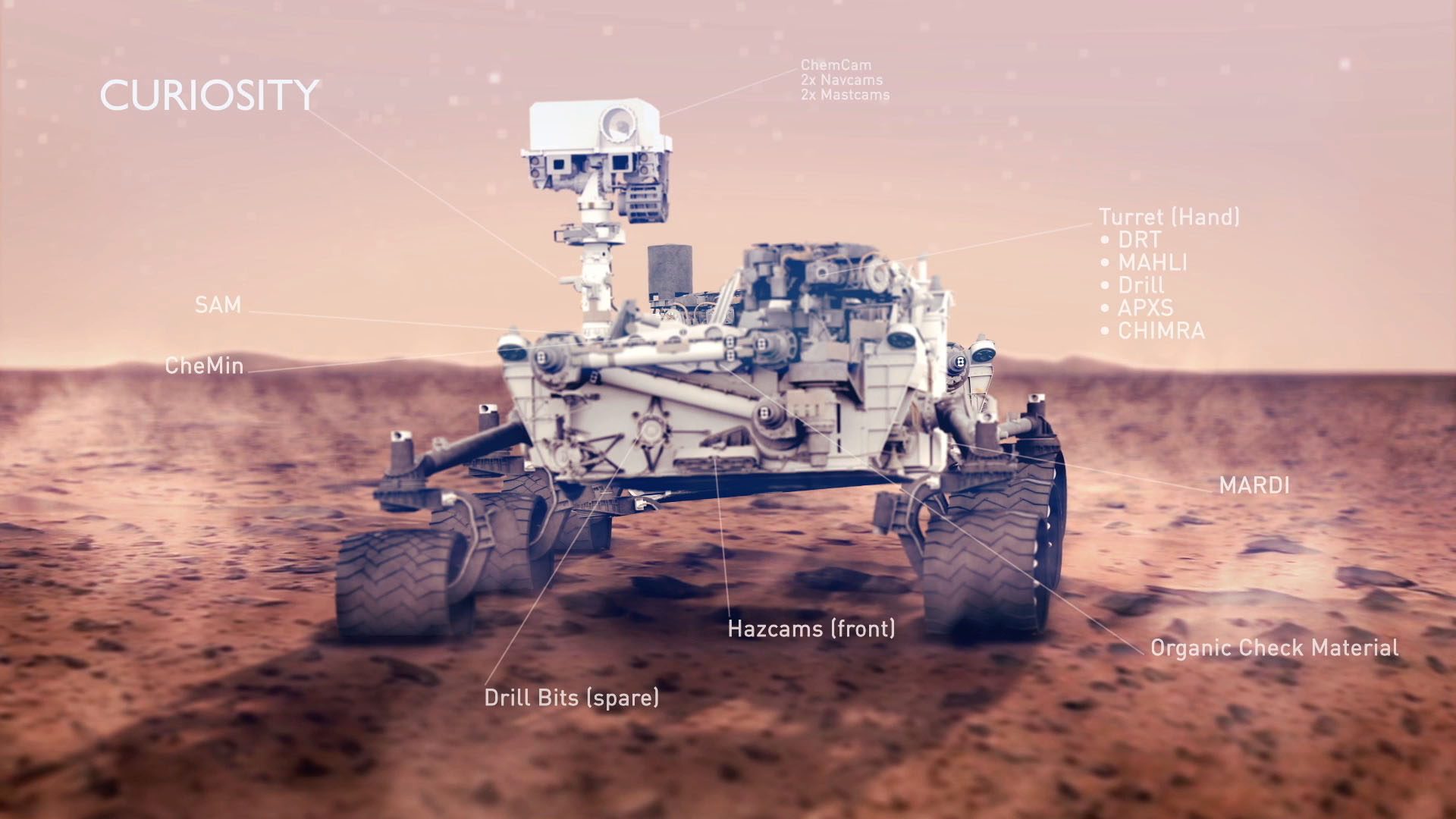 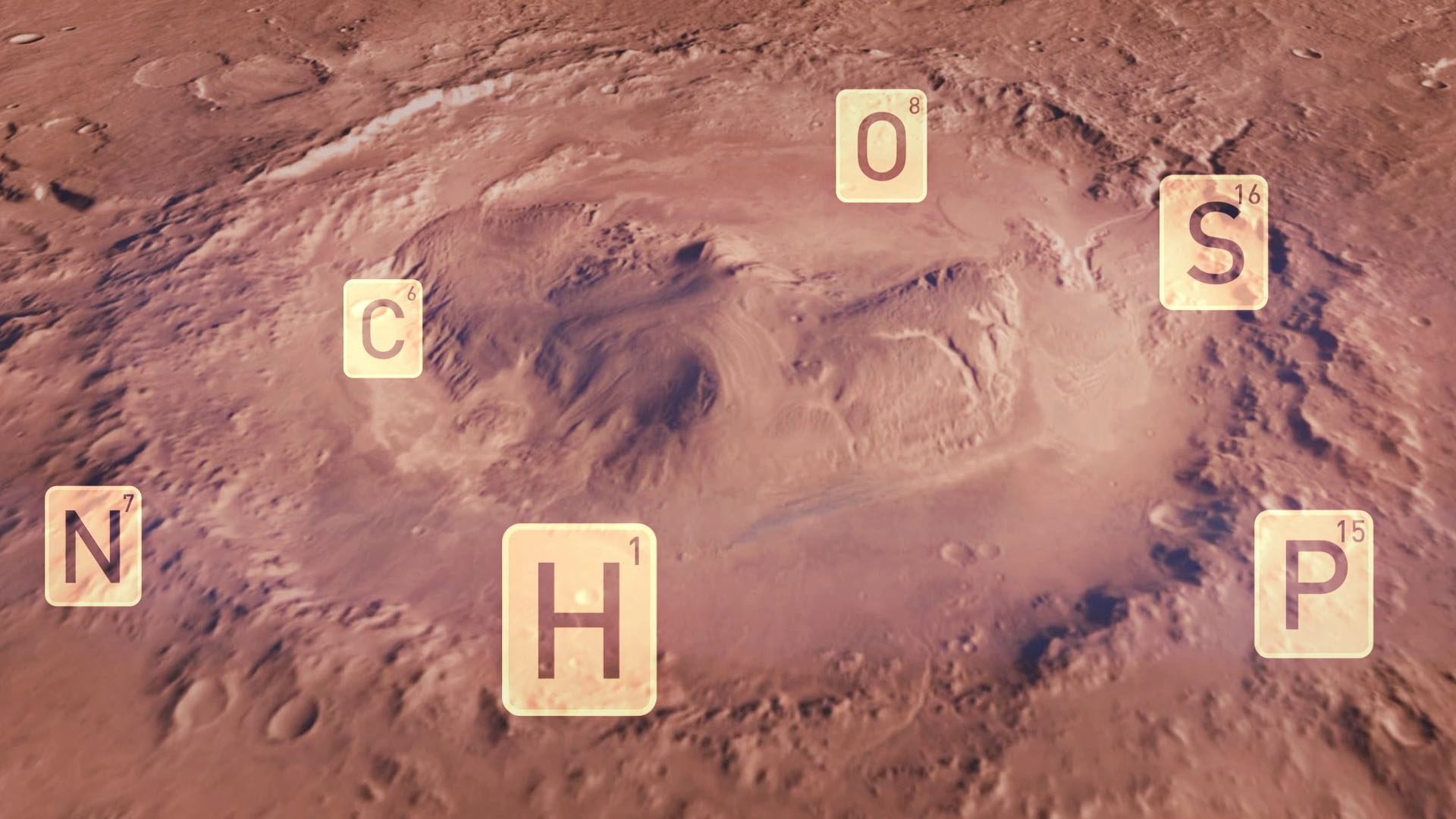 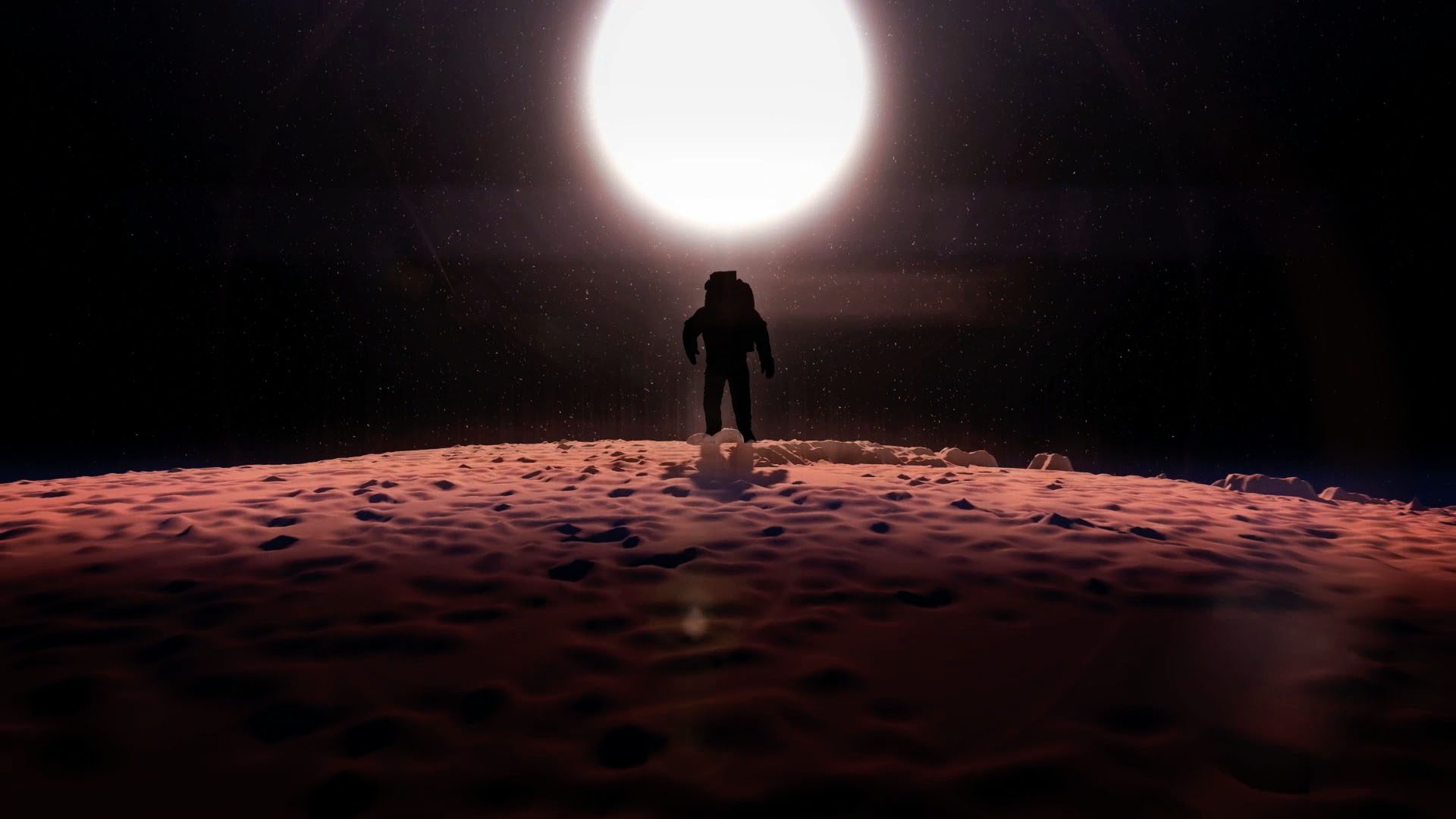 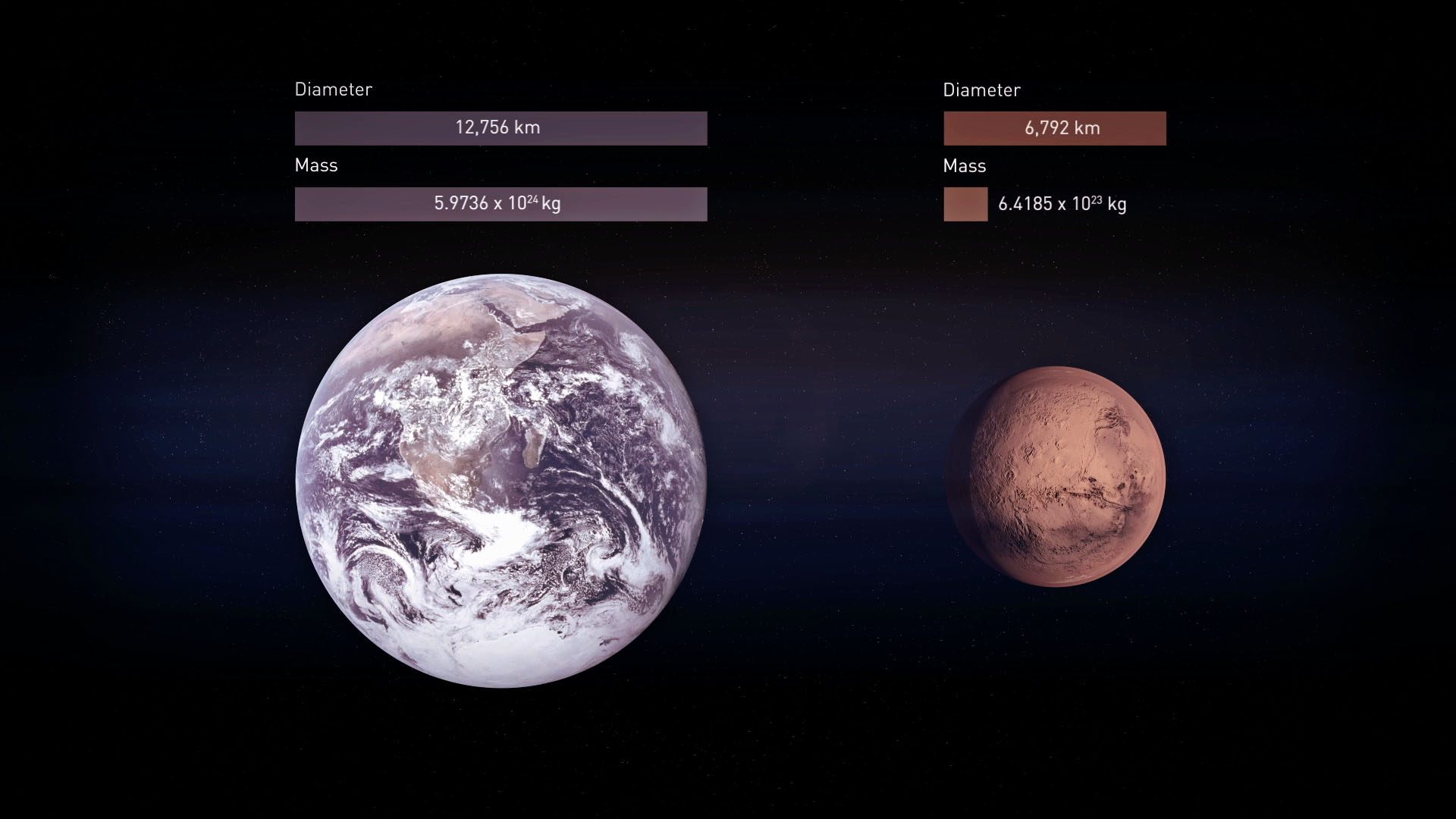 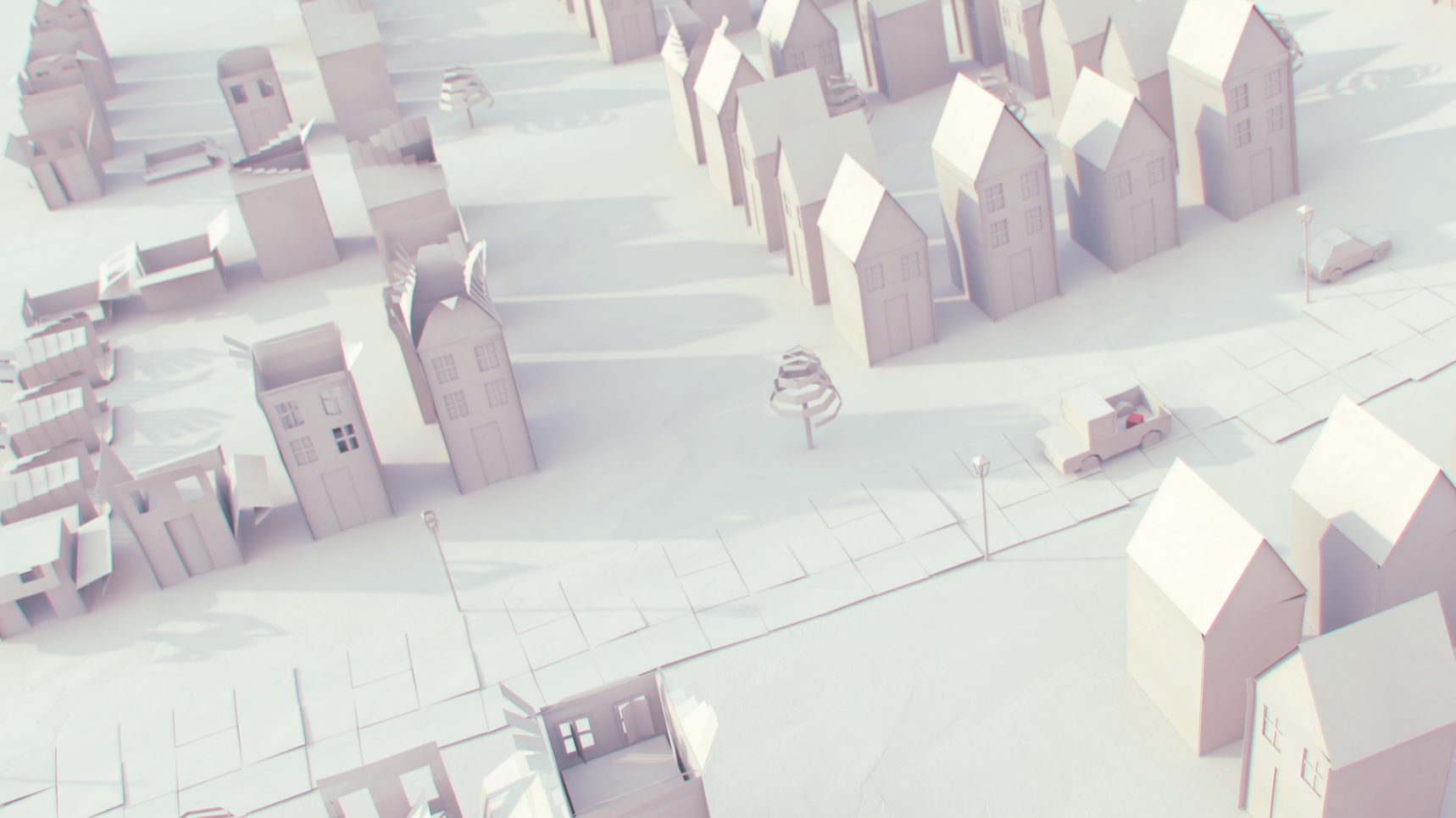 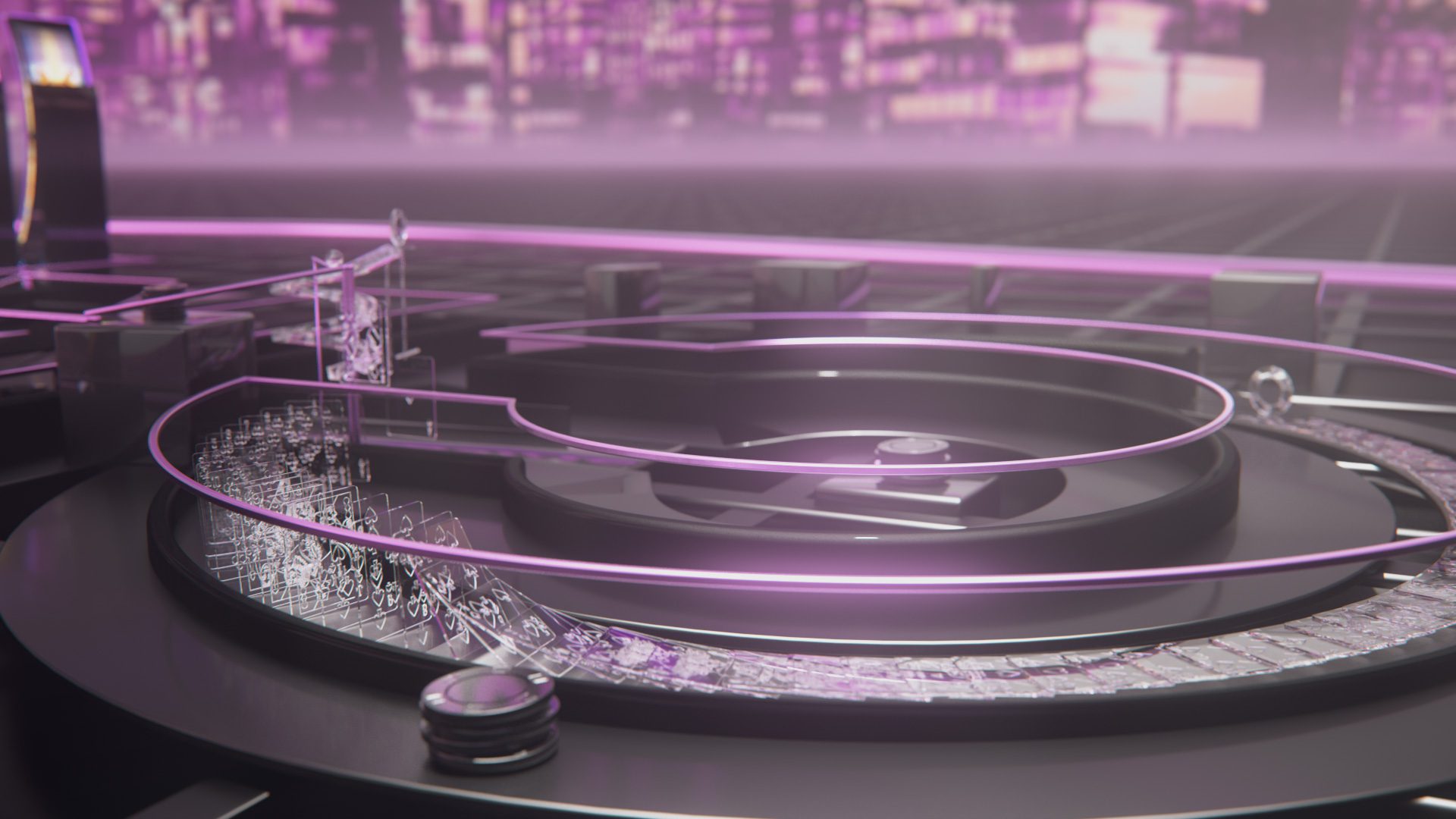