When you think of a casino, what shape comes to mind first? Circles. The edge of a coin, the flip of a chip, the rounded rim of a roulette table. It led naturally to Frantic’s name for its new campaign: The Wheel. At the core of the creative is a 20 second animation, driving excitement around both table and slot games in a colourful splash of activity.

Circular visuals – a trombone’s key, an umbrella, a diamond – morph into objects from the gaming experience: a cylinder of slots, a shuffled deck of cards, a roulette wheel. All circles, executed in rich colours evocative of money.

The hero creative was split into several shorter cuts for different media placements. Other elements used the hypnotic effects of a cinemagraph: short animations designed to loop, with one active element turning a static scene into a rich piece of media. With the bonus that such executions could easily be adapted for different formats and technologies. 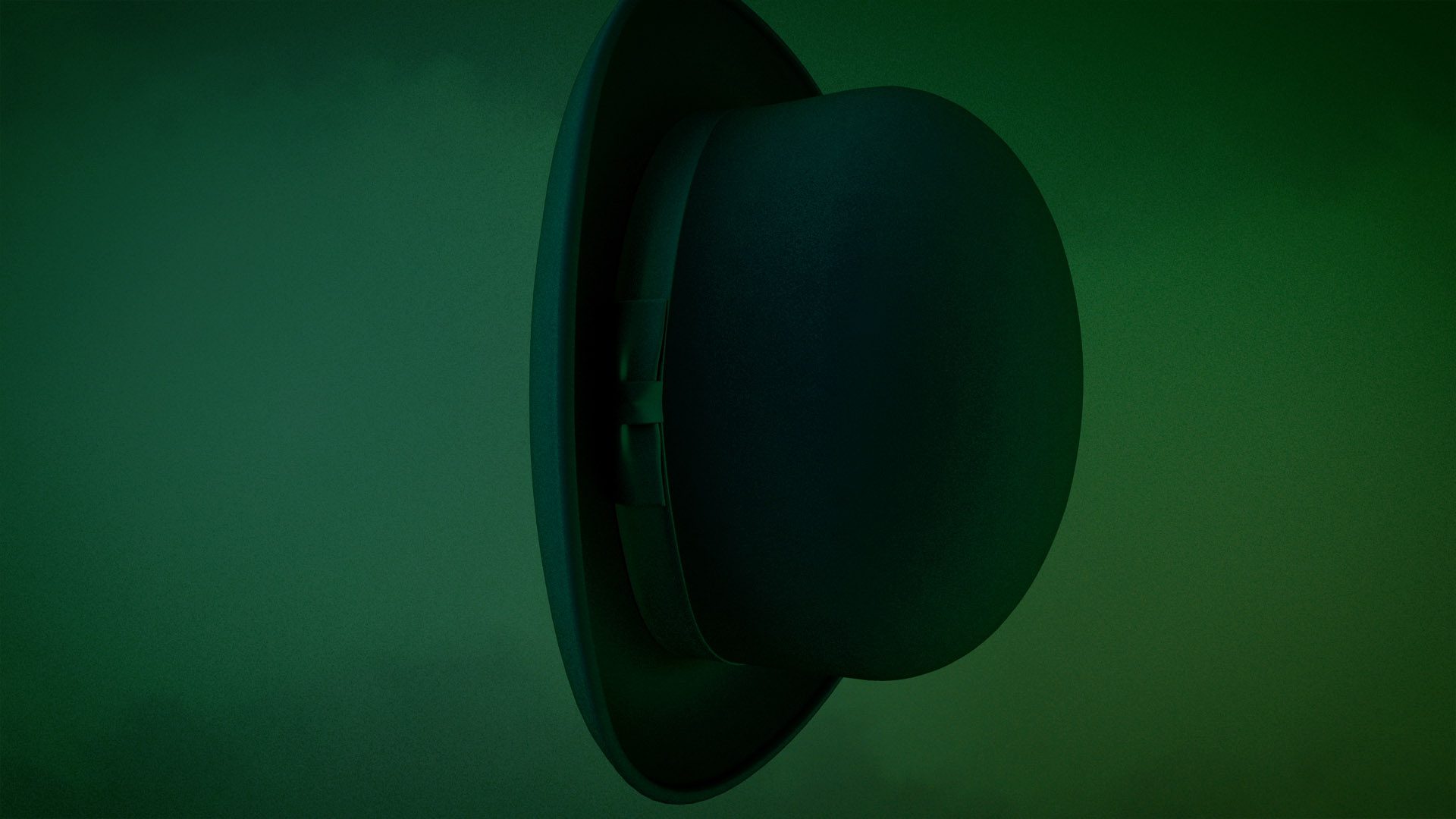 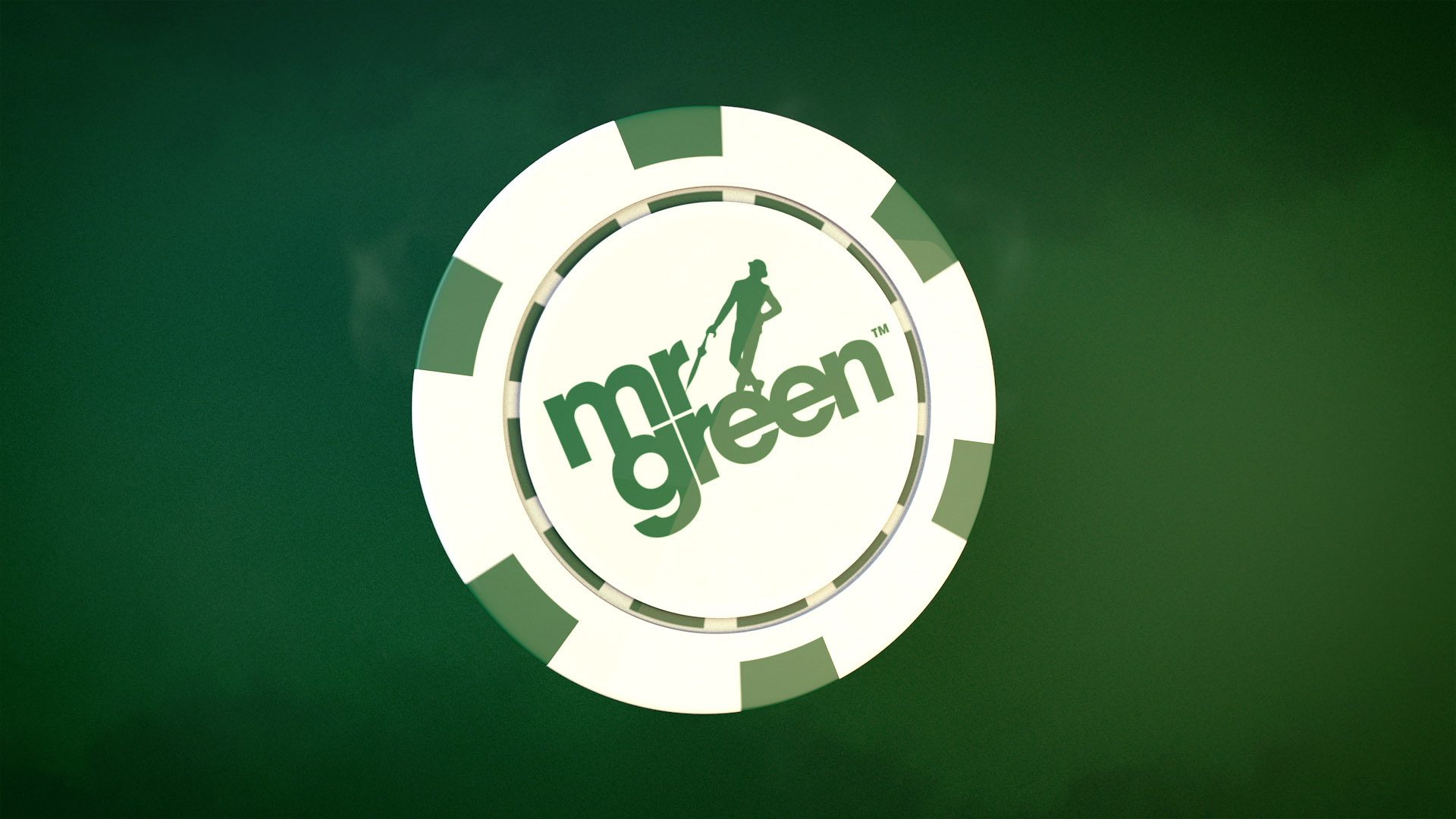 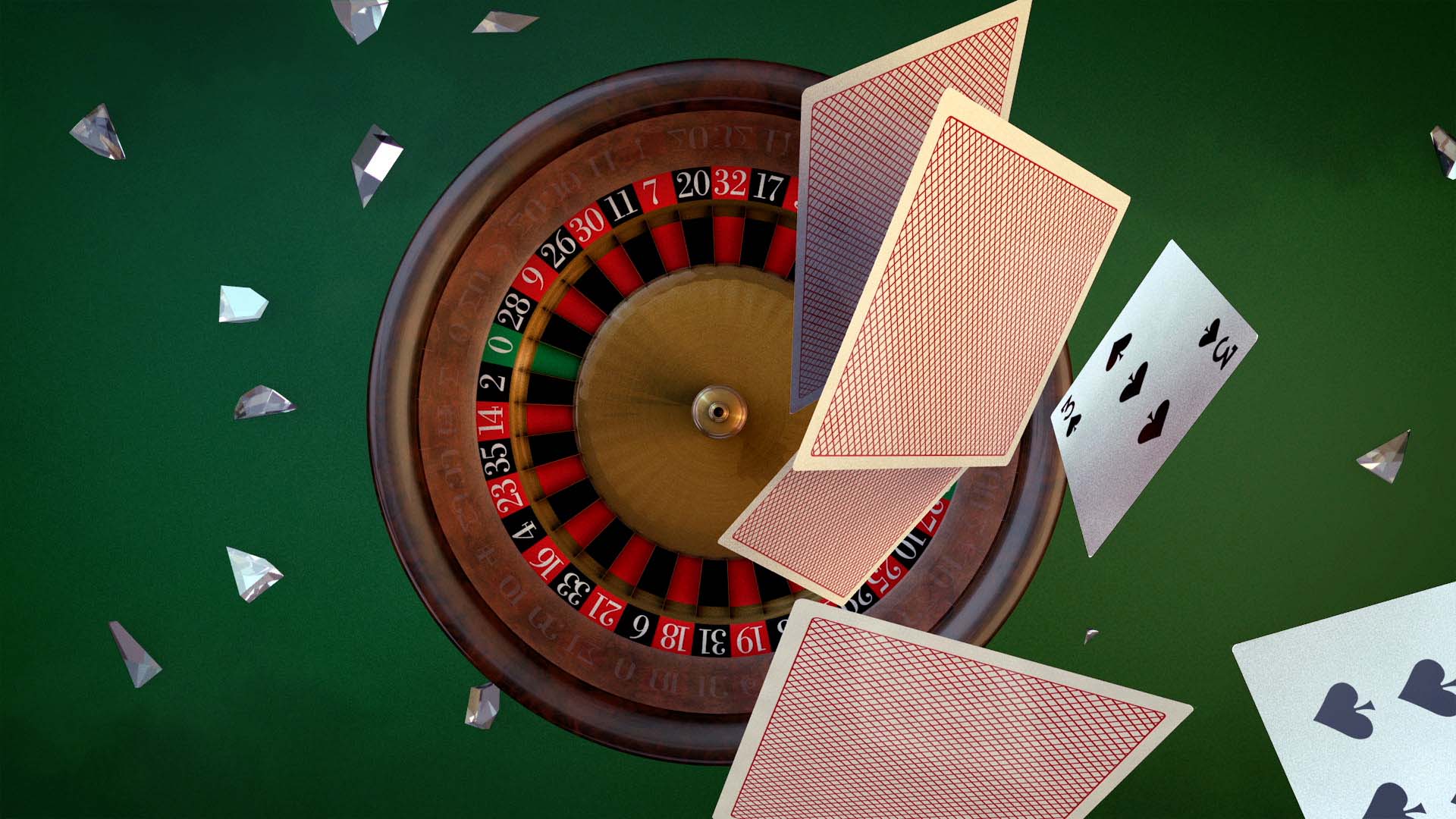 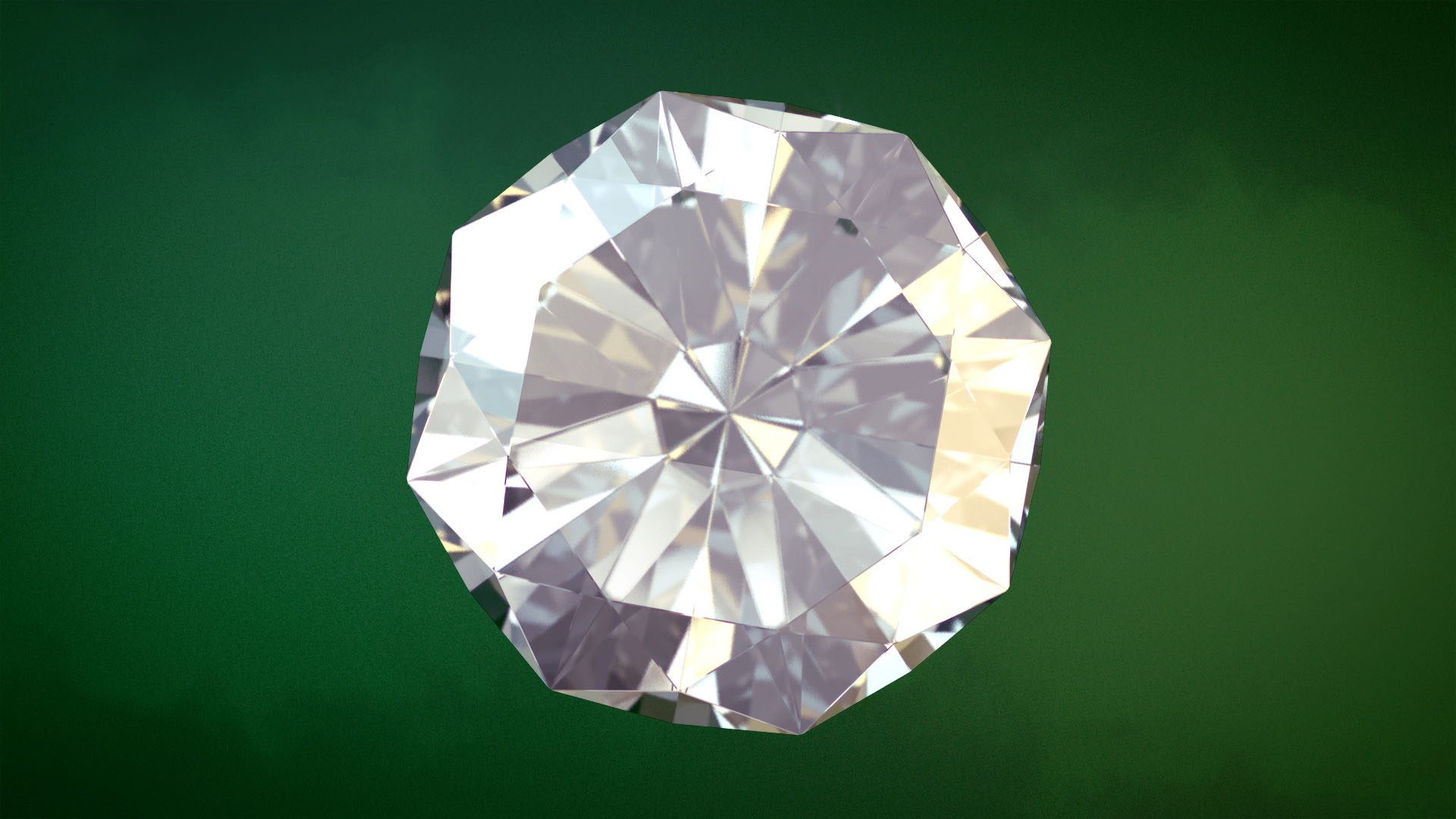 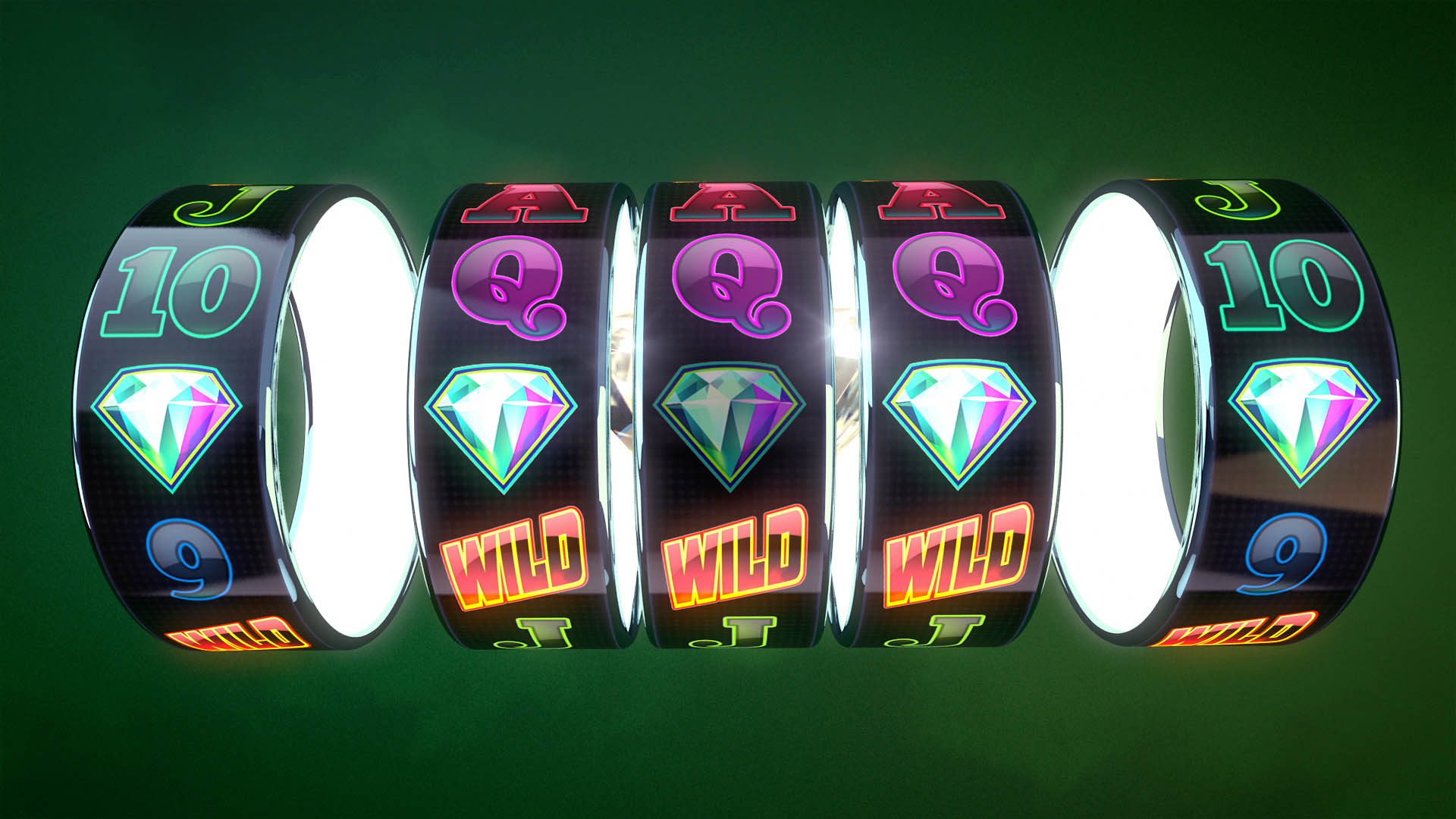 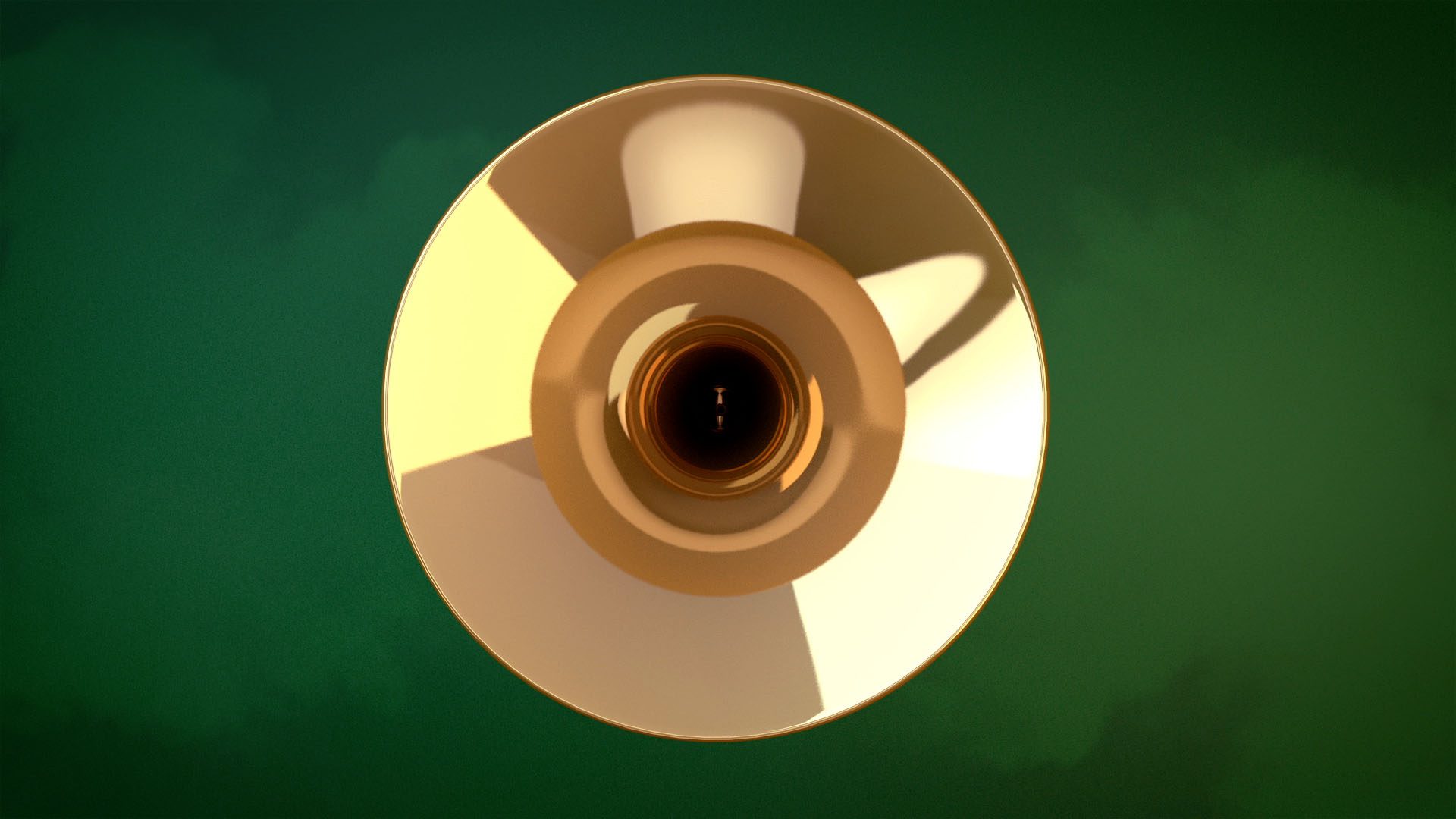 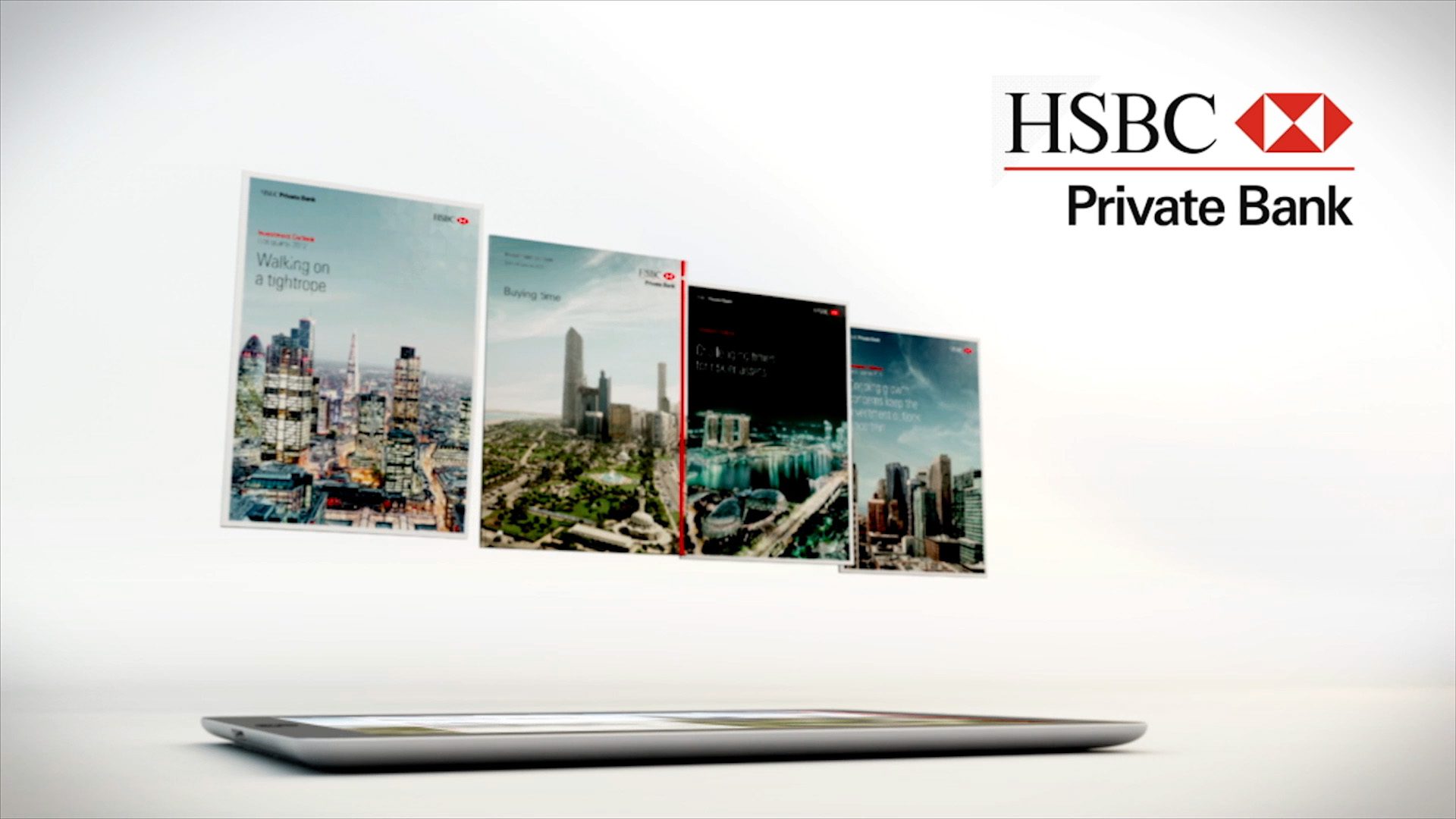 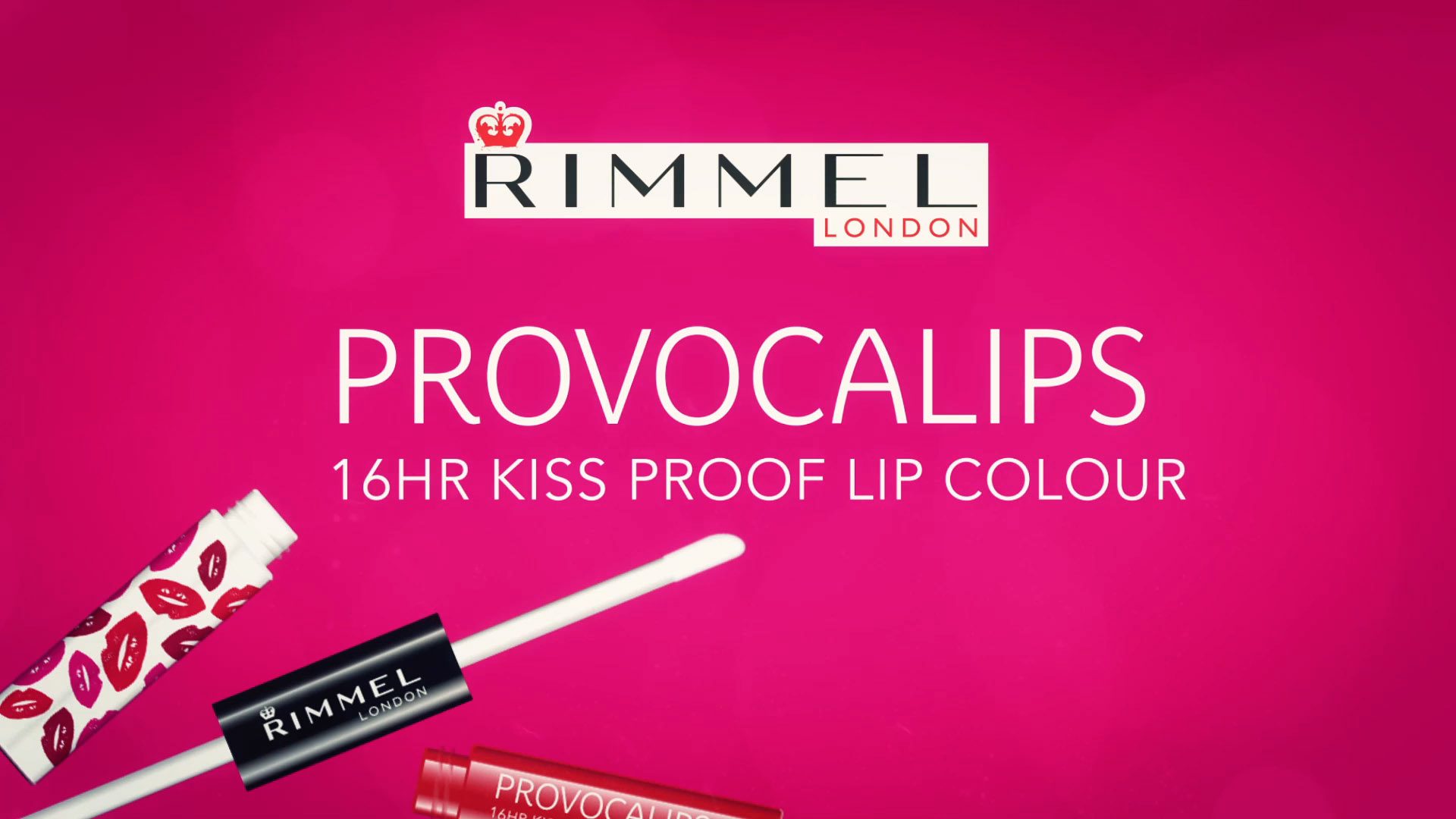 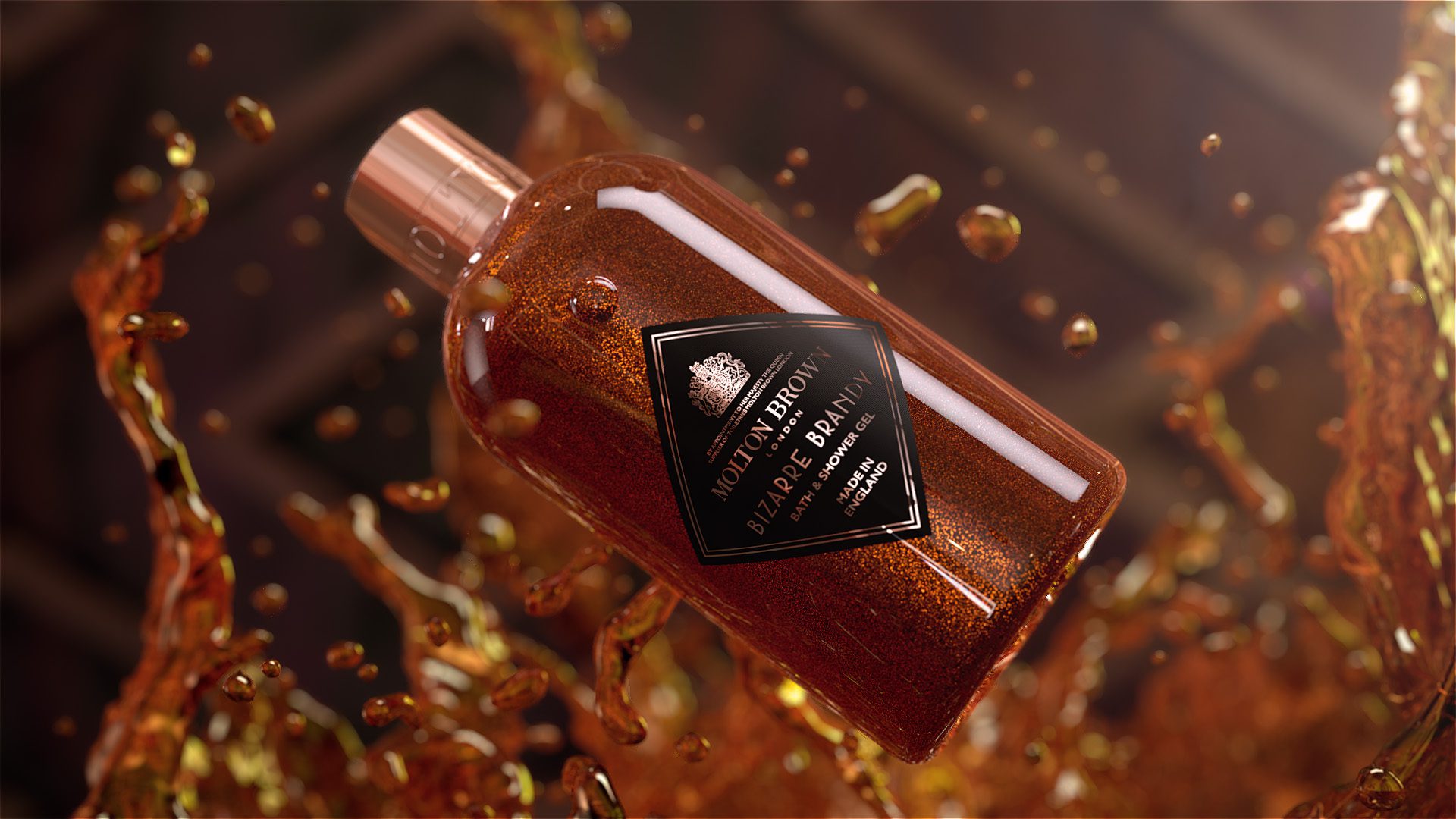