3D rendering may not be the most glamorous part of the 3D animation process, but it’s arguably one of the most important. Without rendering, the lifelike images we’ve come to expect from the best 3D animation would look pixelated, unrealistic, and interact poorly with their surroundings.

If your company has to communicate complex information and ideas, 3D rendered visual content will help to present this information in a precise, beautiful, and cost-effective way. Using a platform that offers 3D rendered images will make your products look stunning, and highlight their benefits and capabilities – all wrapped in a high-end user experience.

Read on for our guide to what 3D rendering is, how it works, and where to use it.

What is 3D rendering?

3D rendering is a process used to turn three-dimensional information into 2D imaging. The technique can be used for a range of images, from the non-realistic, to extremely photorealistic design which can be challenging to tell apart from a real photograph.

It’s a complex process, but the quality of 3D rendering has greatly improved over time. In its early stages, only big-budget film studios could afford to use the technology — think Lord of The Rings and Harry Potter. Fast forward to today, and advances in rendering technology have made it accessible to organisations of almost any size. 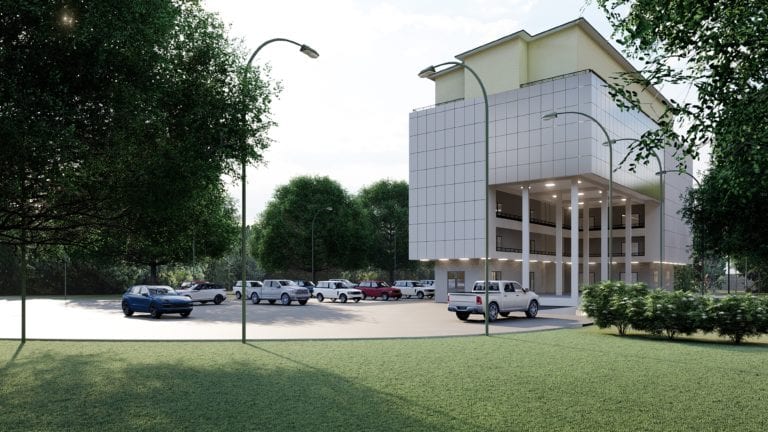 How does 3D rendering work?

3D rendering is a mixture of software, strategy and artistry, but in the most basic terms, it’s a similar process to photography — rendering software composes a picture of the image you’re trying to capture. However, the real goal of 3D rendering is to capture how light hits the object. If you’re looking for a realistic and detailed render, digital lighting is the key to create the desired results. As with any art, practice makes perfect, and it takes time to develop the experience needed to create a final product that appeals to viewers.

What does 3D rendering involve?

The rendering process begins with 3D modelling, where a digital model is created of the object or scene, using a mathematical expression to represent each item’s surface.

Lighting is the next step, and this has been made much easier in recent years thanks to advances in algorithms and 3D rendering software, which have been created to produce natural or professional lighting. Lighting effects are generated within the 3D modelling software to build up the illusion that the image is three dimensional.

The third step in the process is called texturing, where flat images are layered onto a model to give it colour and detail. This step is crucial for photorealistic rendering.

Rendering itself is the act of generating the image. This is where the 3D model is converted into a high-resolution image, which can then be incorporated into different forms of visual content.

Once the rendering is complete, the image needs to be refined, which will fine-tune its appearance. It may include polishing the lighting, shadows, texturing, or performing another editing process such as adding contrast, which can help to make it eye-popping.

One of our favourite 3D rendering projects was the work we did for Molton Brown’s Hotel Dispenser. Using the physical product itself as a reference, we built a photoreal digital 3D model, then placed it into a 3D shower scene, with added water and steam. These scenes were then intercut with the product’s main features, with the end result being a photorealistic 3D rendered product video, tailored to the client’s target audience. The 3D rendering was handled in Cinema 4D and Redshift.

How long does 3D rendering take?

The time it takes to create a 3D rendered image varies depending on the conditions of the project. The following scenarios should give you a better idea as to how long a project could take.

Let’s say that you’re a B2C brand looking to streamline your eCommerce photography. You may turn to 3D rendering to create photorealistic images of your entire catalogue, and perhaps be put off by the assumption that this would be an extremely time-consuming process. But would it surprise you to learn that some brands have managed to create a million high-resolution, photorealistic images in one weekend? Replacing traditional photos with 3D rendered images is actually much faster than the conventional method, while still creating jaw-dropping photos that attract customers.

3D rendering can help you communicate with your customers by allowing them to tailor their order in real-time. Using specific software, they can do this directly from your website, exploring colour options and changing features to create a variation of your product that works for them.

Assuming you have a 3D file of your product ready to work with, these first two scenarios are relatively quick to complete. However, if you don’t, the rendering process will take longer, though once you have developed the initial model, you can easily customise it to meet your needs, saving you time going forward.

Ways to use 3D rendering

3D rendering offers brands the opportunity to communicate rich and complex visual information, which is a highly valued type of content in many industries. Beyond just the entertainment sector, the following are increasing in popularity:

3D rendering is still only in its early stages, and over time, it will continue to develop as more businesses and brands can afford to access the technology. Once it becomes even more mainstream, 3d rendering will speed up processes, and provide a cost-effective solution for communications, and offer a stunning visual representation of work being done.

3D rendering provides opportunities for brands and consumers to improve their lives. Enhancing eCommerce images has generated significant growth and customer satisfaction for these brands. And as a cost-effective solution for increasing visual content popularity, you’ll definitely be satisfied with your ROI.

Get in touch with Frantic today to discover how we can get your business to stand out. 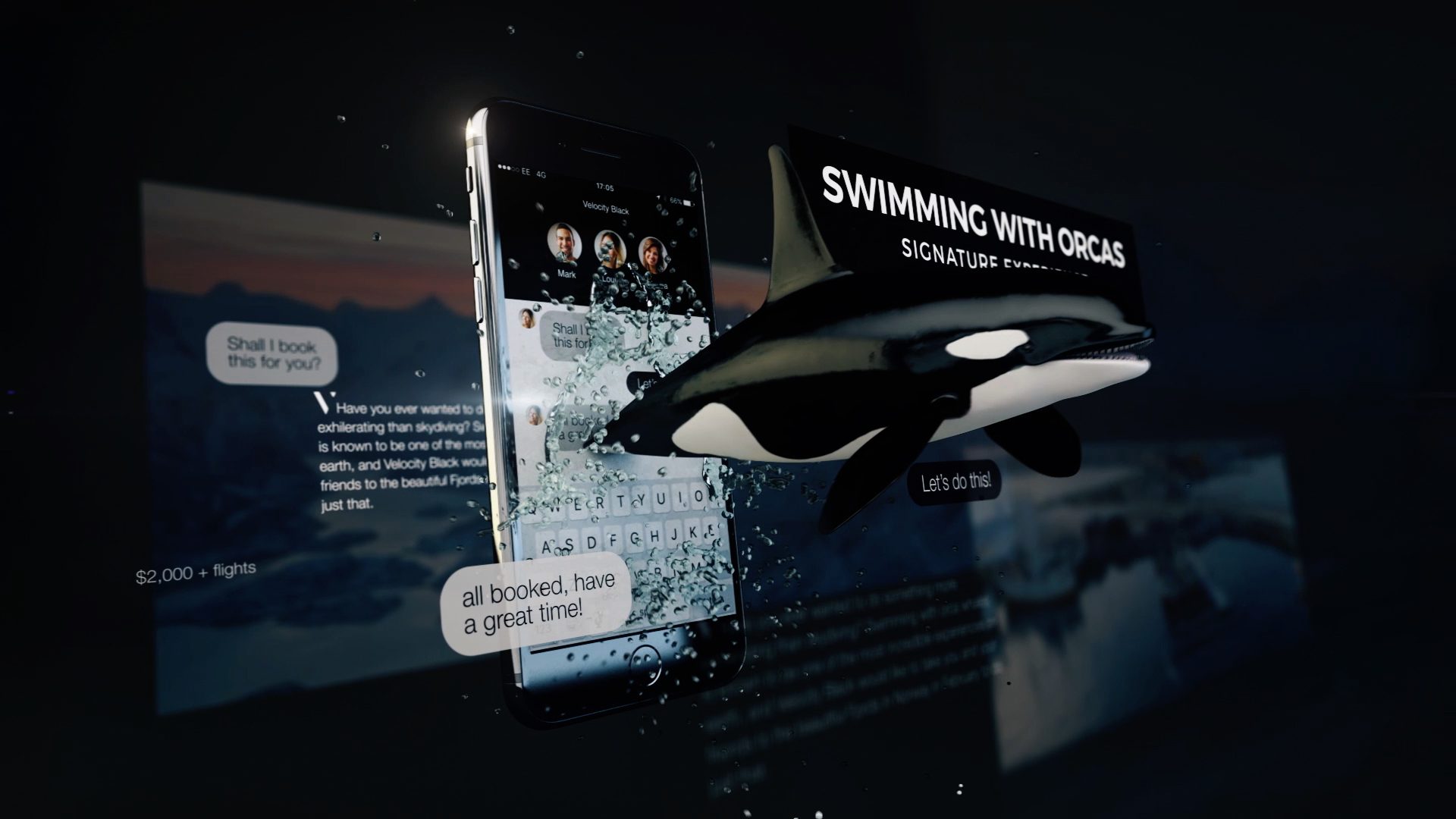 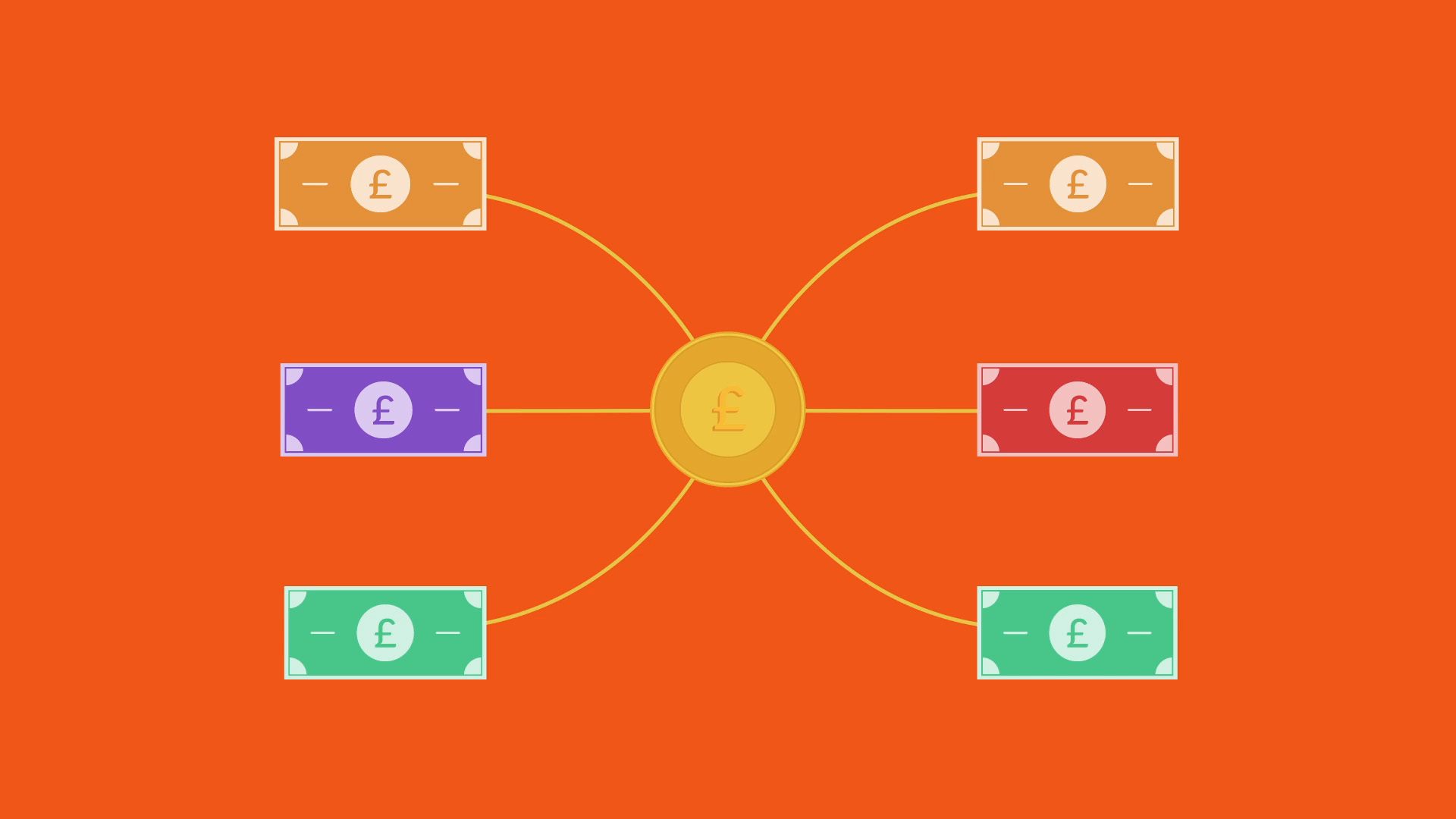 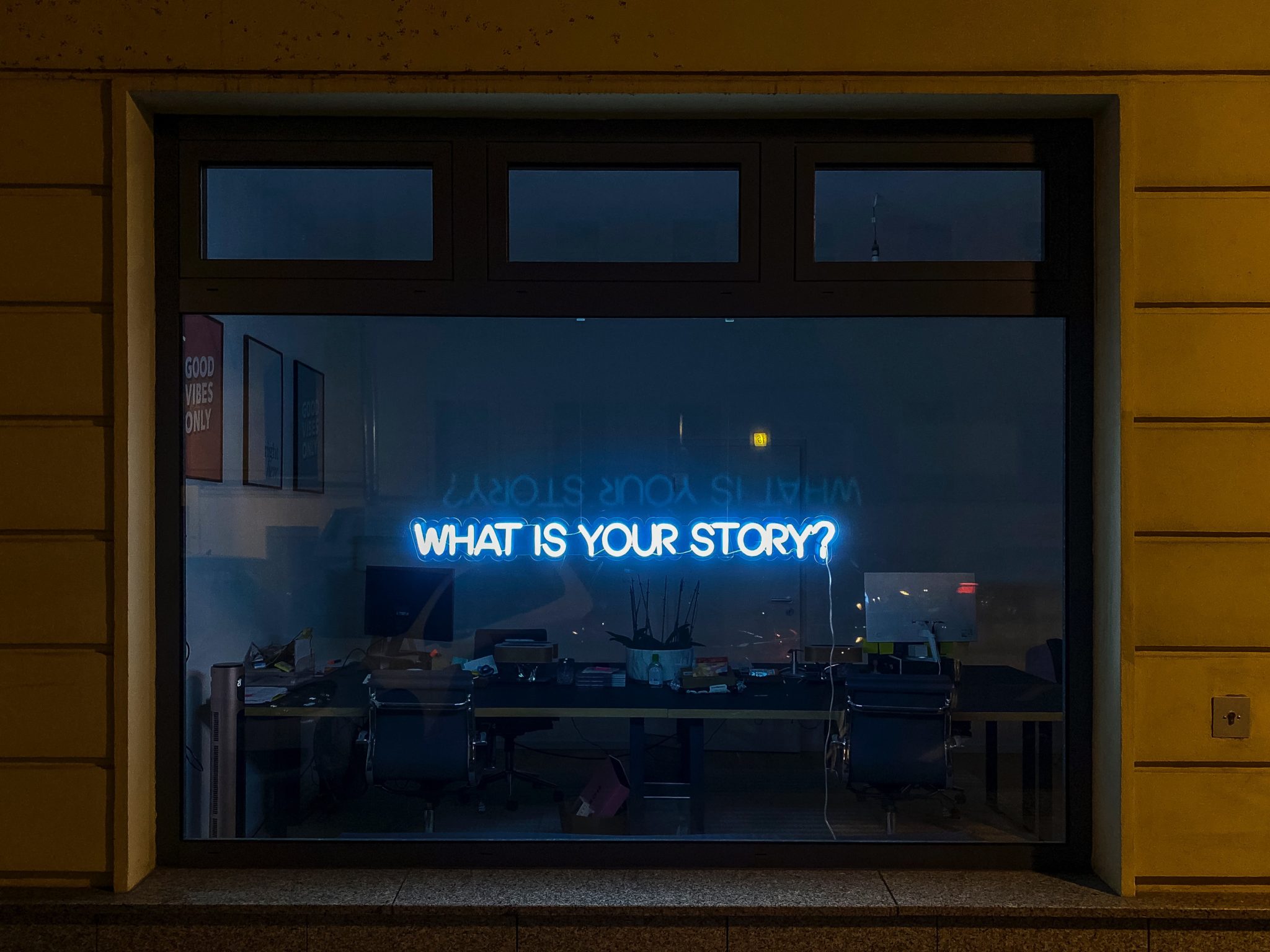